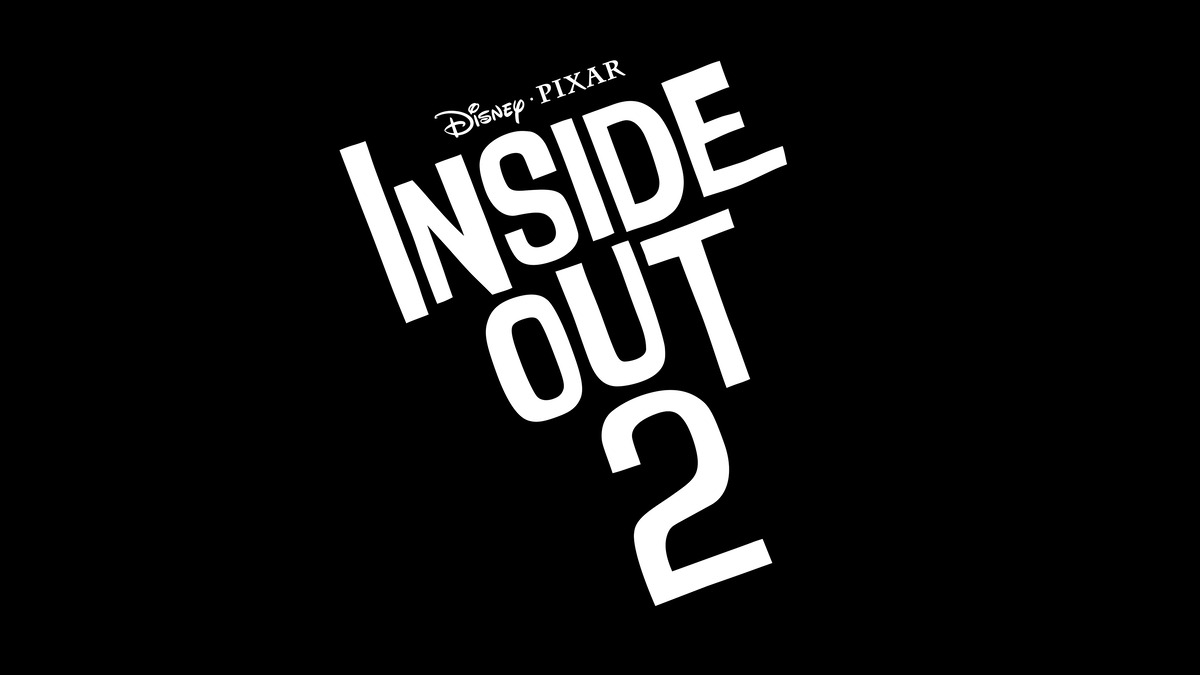 The news just continues to pour out of D23. This time we have gotten word that a beloved Pixar film will be getting a sequel nine years later. That’s right, Inside Out 2 will be coming to (presumably) theaters in the Summer of 2024. This is the furthest release date we have seen come out of D23 lately, but there is plenty of other things announced that will be coming before then.

Inside Out 2 will be directed by Kelsey Mann (writer of Pixar’s The Good Dinosaur). Mark Nielsen will be producing. Meg LeFauve, the writer behind the first Inside Out, will be returning to help craft the sequel. It’s safe to say this will be a well-handled sequel.

We don’t have any other idea on casting besides Amy Poehler returning as Joy. It’s likely other Inside Out cast members like Bill Hader and Mindy Kaling will return, but that remains to be seen.

For those who need a slight refresher, IMDb describes the plot of the first film as:

Growing up can be a bumpy road, and it’s no exception for Riley, who is uprooted from her Midwest life when her father starts a new job in San Francisco. Like all of us, Riley is guided by her emotions – Joy, Fear, Anger, Disgust and Sadness. The emotions live in Headquarters, the control center inside Riley’s mind, where they help advise her through everyday life. As Riley and her emotions struggle to adjust to a new life in San Francisco, turmoil ensues in Headquarters. Although Joy, Riley’s main and most important emotion, tries to keep things positive, the emotions conflict on how best to navigate a new city, house and school.

If you’re interested in other Disney Animation projects, Iwaju was also announced at D23. The upcoming Disney Plus series will take place in a futuristic Lagos, Nigeria with African animation studio Kugali playing a big role in its creation.