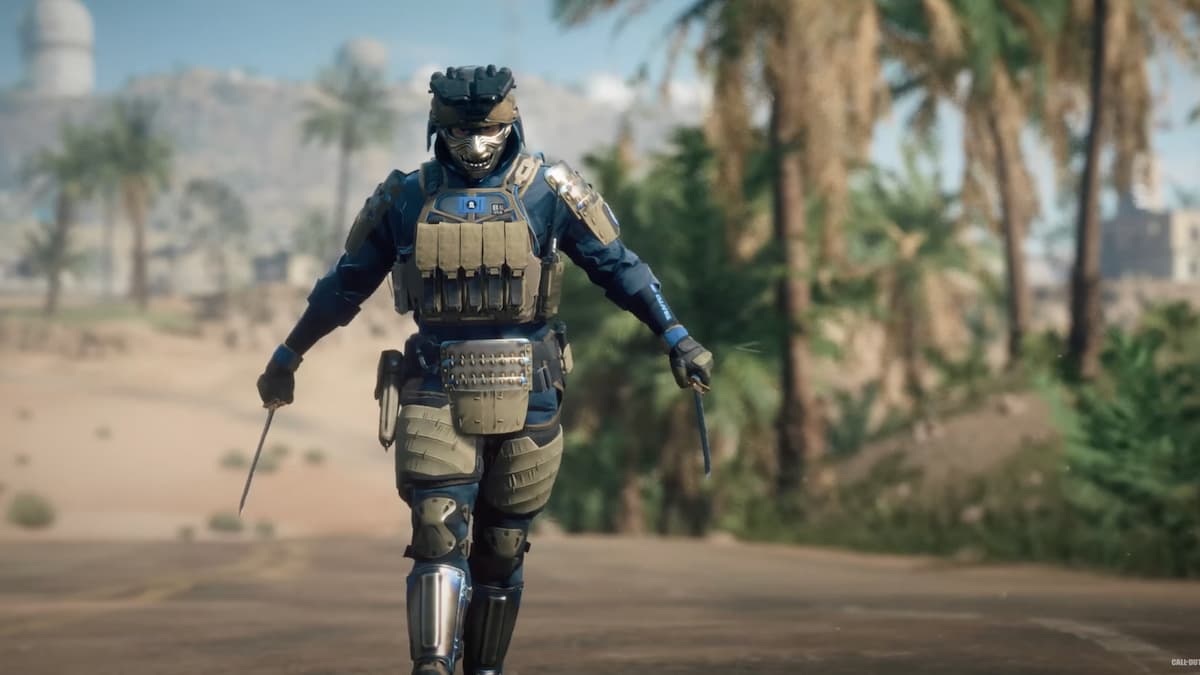 Call of Duty Modern Warfare 2 is right around the corner. Ahead of the game’s release, Infinity Ward held a massive event by the name of Call of Duty Next detailing what fans can expect from the latest iteration of the popular FPS. During the Modern Warfare 2 segment of the event, fans got some great insight into Modern Warfare 2’s multiplayer including a look at a brand new Operator heading to the game. Here’s a quick snippet of the Operator, and here’s what you need to know on how to acquire the Oni Operator in Modern Warfare 2.

Getting the Oni Operator in Modern Warfare 2

The Oni Operator is a PlayStation-exclusive skin given only to players who preorder the game through the PS Store. Preordering MW2 will net you Oni and the “Dragonfly” high-level M4 blueprint which can be equipped through the weapon customization system.

The trailer shows a cinematic walk through chaos as Hiro “Oni” Watanabe reflects on the nature of combat. His training has sharpened him to become fear itself, and his menacing outfit will strike fear into the hearts of his foes. It’s a nice little exclusive that seems to be a nod to the mega-hit Ghost of Tsushima, and although the voice actor is unknown, the internet is convinced it’s Daisuke Tsuji, the English voice actor of Jin Sakai.

How to Equip the Oni Operator

Equipping your newly earned Oni Operator skin is fairly simple. From the multiplayer menu, head on over to Operator, and Oni will be located in the same spot as in the above image. Select the skin, and you’ll load in as the Oni operator when you play MW2.

However, there has been a bug going around that prevents you from using Oni or any skins that came as a pre-order bonus. Infinity Ward is aware of the issue, and the current fix is following the below steps:

The above process will take a few seconds to a few minutes to complete. Once that’s complete, it should fix any pre-order bonus operators that have been locked out. If it does not solve your issue, Infinity Ward is working on a fix, and your best bet will be to wait until the team figures out the problem.

That is everything you need to know on how to acquire the Oni Operator in Modern Warfare 2. Stick with Twinfinite as we have plenty of guides to help you on your multiplayer journey such as how to slide in MW2, breaking down cross play in MW2, or how to change your controller sensitivity in-game to your perfect comfort zone.