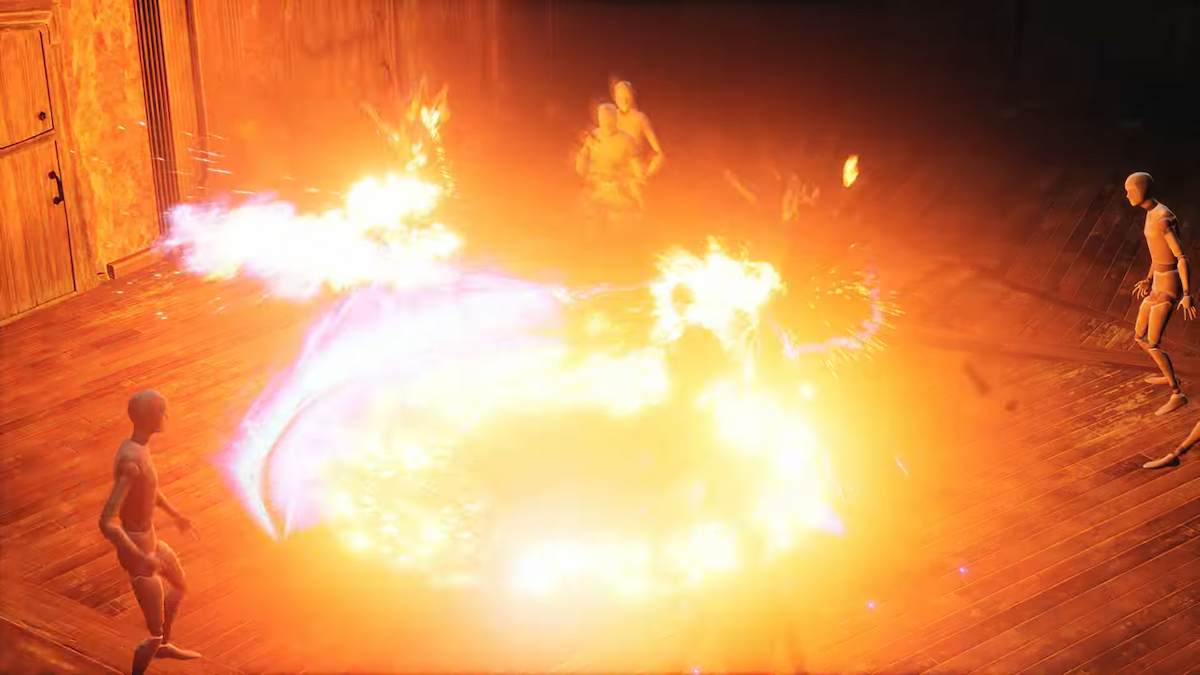 Today’s State of Play has given a new look at Hogwarts Legacy. That looks also included some really awful and frightening drawing reference mannequins. Nope, not kidding, it’s not great. It nicely shows off the haunting atmosphere occasionally seen throughout the Harry Potter franchise.

The whole trailer served as a reveal that PlayStation will be getting a special in-game quest involving Hogsmeade. The quest will be called The Haunted Hogsmeade Shop. So at least we know that Hogsmeade will be a direct location in the new game.

A press release gave the following (and official) summary of the trailer:

You can check out the trailer for yourself below. Just beware of the awful mannequins.

The press release that was sent to use along with this news had the following information to add:

There have been tons of other new trailers shown off for Hogwarts Legacy lately, as well. Earlier this month we got a look at the common room for each house.

This isn’t the most awesome thing shown off at this State of Play, either. Yakuza fans can rejoice as Yakuza Ishin will finally be getting localized after nine years.