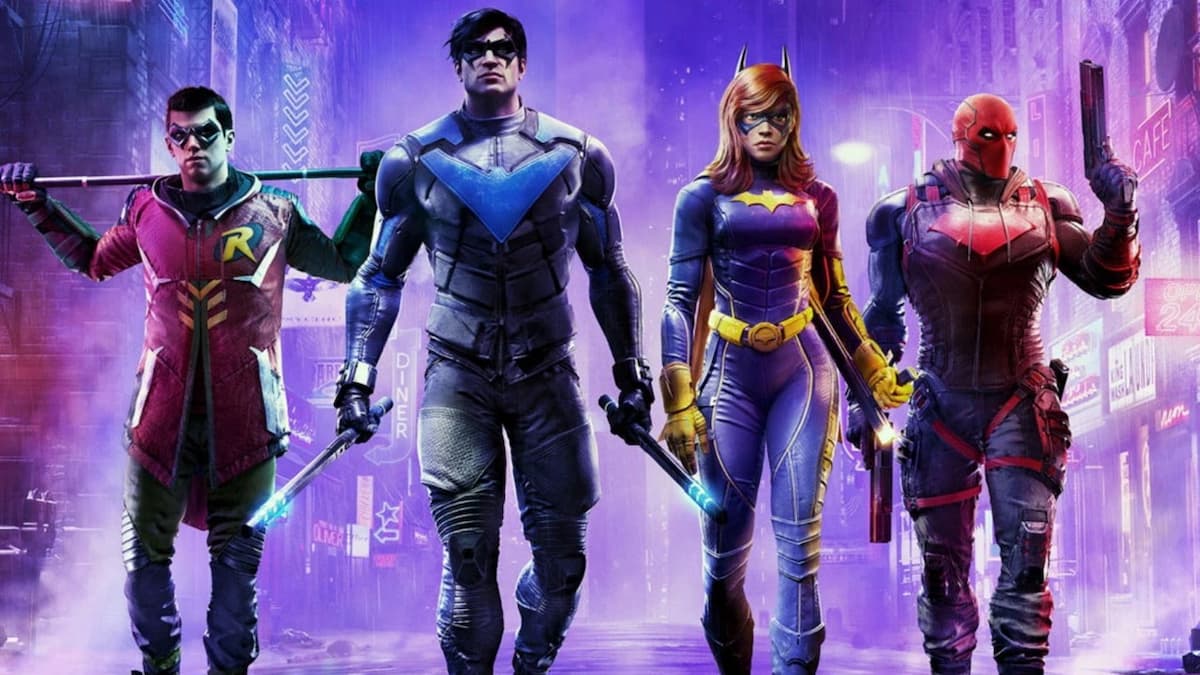 Warner Bros. upcoming ARPG Gotham Knights is one of the most anticipated games of the year for superhero fans, and while the action is a huge part of its appeal, so too is the dynamic between its main characters. Today, a new trailer from the publisher gives us a behind-the-scenes look at Batman’s family, detailing the inspirations behind Batgirl, Nightwing, Red Hood and Robin.

If you’re not up to speed with Gotham Knights, the game is set to take place after Batman is killed in action leaving his four proteges Batgirl, Robin, Nightwing, and Red Hood to protect the city in his absence.

This latest trailer explores the comic book inspiration behind the Batman Family characters in Gotham Knights and how Batgirl, Nightwing, Red Hood and Robin have been reimagined in this game to deliver realistic combat and a unique story experience. The development team also touches on their efforts to create interwoven narrative elements for each character to depict their interpersonal relationships and give additional depth to the individuals behind the masks.