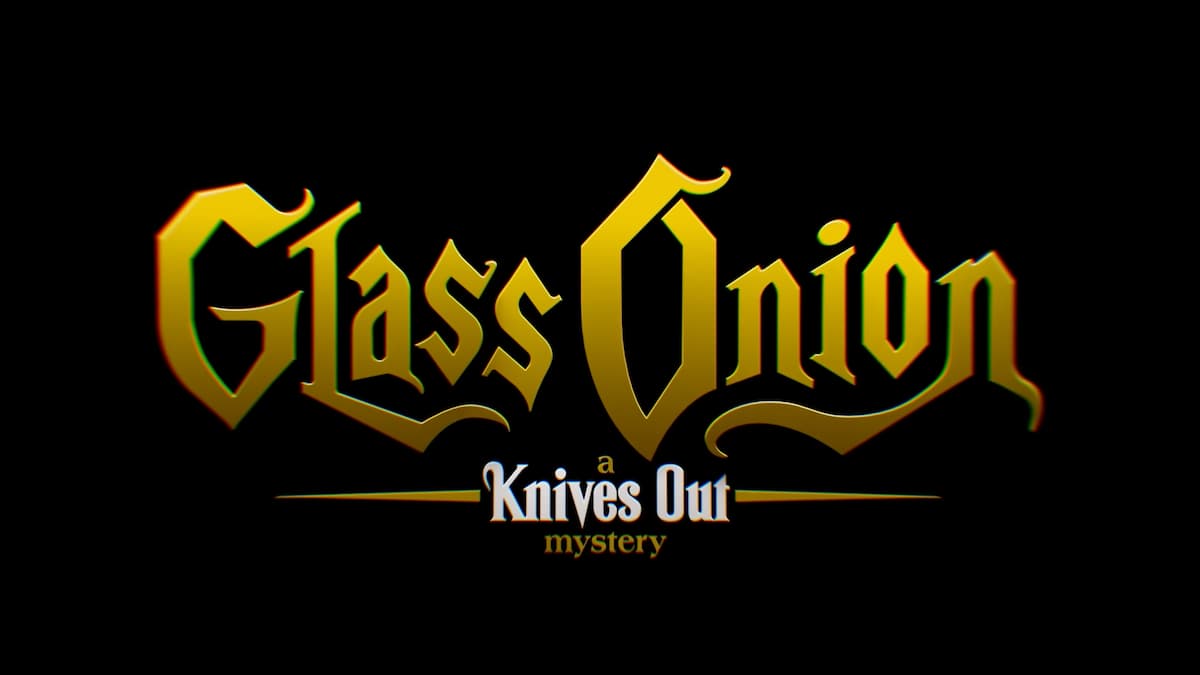 Glass Onion, the sequel to 2019’s whodunnit mystery Knives Out, has just gotten an exclusive clip released online after being originally showcased during Netflix’s TUDUM presentation. The clip looks to be from the beginning parts of the movie, as it showcases the new whodunit’s cast being invited to the film’s primary setting.

For more details on the exclusive clip for Glass Onion, the link to the YouTube video has been included down below.

The sequel sees the return of the first film’s lead, Benoit Blanc, portrayed by Daniel Craig. However, whether or not there will be more references to Knives Out, besides Blanc’s appearance, remains to be seen.

Unlike Knives Out, Glass Onion is a Netflix original, though that doesn’t mean that there won’t be a theatrical component to the sequel, as it has been said that the new movie will go to select theaters.

Glass Onion releases on Netflix on Dec. 23, just in time to be checked out during the Holidays. The whodunit’s sequel has already been seen at the Toronto International Film Festival, which means there is currently a Rotten Tomatoes score for the movie. It currently has an impressive RT score of 90% out of 61 reviews, which means that the film is shaping up to be a worthy sequel to Knives Out.

Netflix’s TUDUM presentation has given a slew of clips and trailers to loads of Netflix originals, so keep an eye on Twinfinite for more coverage on the released videos.