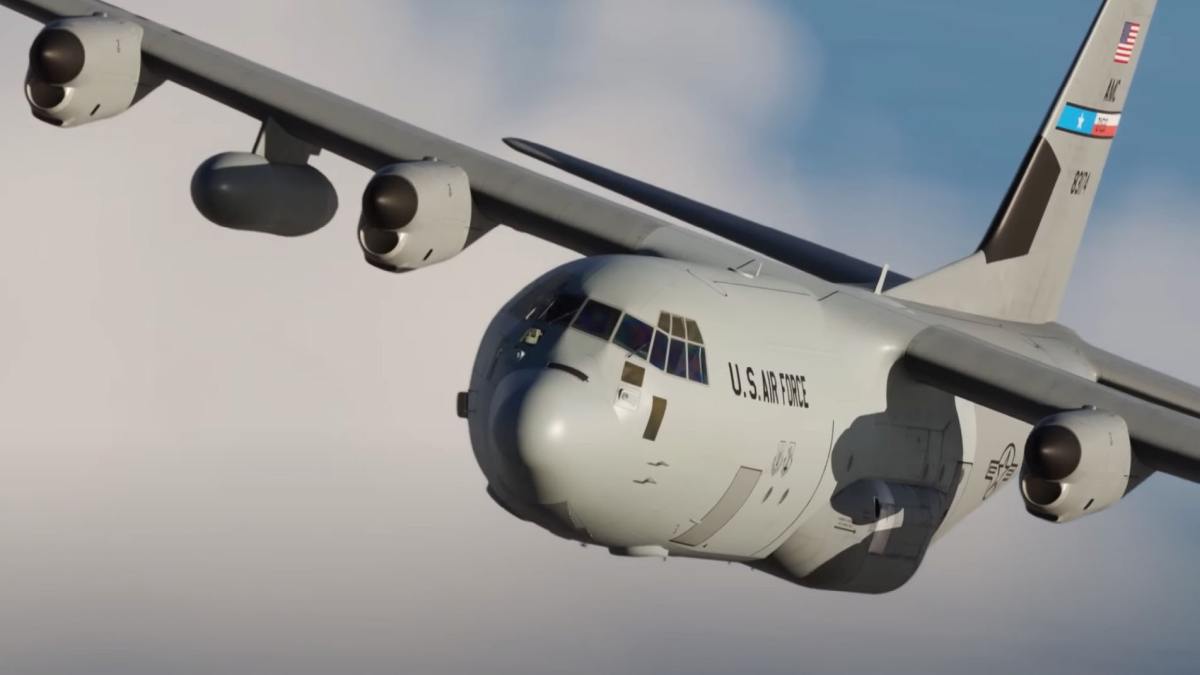 While many associate military aviation with fancy fighters or mighty bombers, the true workhorses and most active aircraft in any military are the transport planes, which hail cargo and equipment on a daily basis and take part in basically every humanitarian and peacekeeping mission around the world.

The Super Hercules is the updated version of what’s perhaps the most iconic military transport aircraft, the Lockheed Martin C-130 Hercules, that has been in service in various forms for nearly sixty years, since the mid-fifties.

The version that will fly in DCS World is developed by Airplane Simulation Company. At the moment, release windows, pricing, and details have not been revealed, but you can check out this beauty in action in the trailer below.

You can also check out the spectacular trailer released to celebrate the launch of Top Gun: Maverick.B