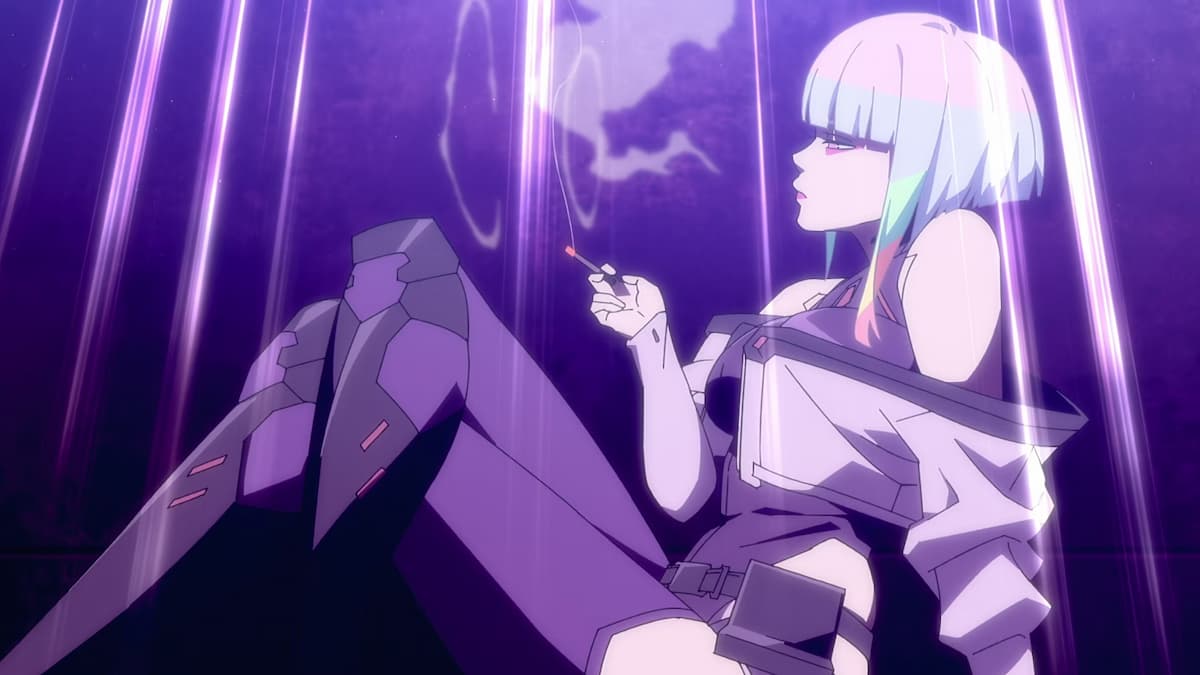 Earlier this week, Cyberpunk: Edgerunners showrunner Rafal Jaki took to Twitter to talk a little bit about Lucy, one of the standout stars of the newest Netflix original. Alongside revealing her full name, he also stated the inspiration for naming her, which turned out to be his mother.

According to Jaki, all he had to do is ask the Cyberpunk team if he could make the half Polish and half Japanese, just like his mother, and they said yes. As a result, Lucy ended up with the full name of Lucyna Kushinada, though we never hear her last name in the show.

Cyberpunk: Edgerunners has proven a major hit, rejuvenating interest in the franchise following its launch last week and after having received overwhelming critical acclaim. The 10-episode Netflix anime follows the rise of David Martinez through the underworld of Night City.

During his time, he meets a variety of other Edgerunners with unique identities and abilities that become his surrogate family. Among these cyberpunks is the mysterious netrunner named Lucy.

Lore-wise, Lucy is a talented netrunner that possesses skills that rival the best netrunners within the lore of Cyberpunk. While Lucy is a key focus point of the anime, many aspects of her character remain elusive to the audience. Thankfully, her full name and origin is a bit more clear because of Jaki.

Cyberpunk: Edgerunners is streaming now on Netflix. Cyberpunk 2077 is also 50% off on all major platforms until September 25. For more information about the show and game, stay tuned to Twininfite.

Eugene Cordero Reportedly Returning as a Regular for Loki Season 2