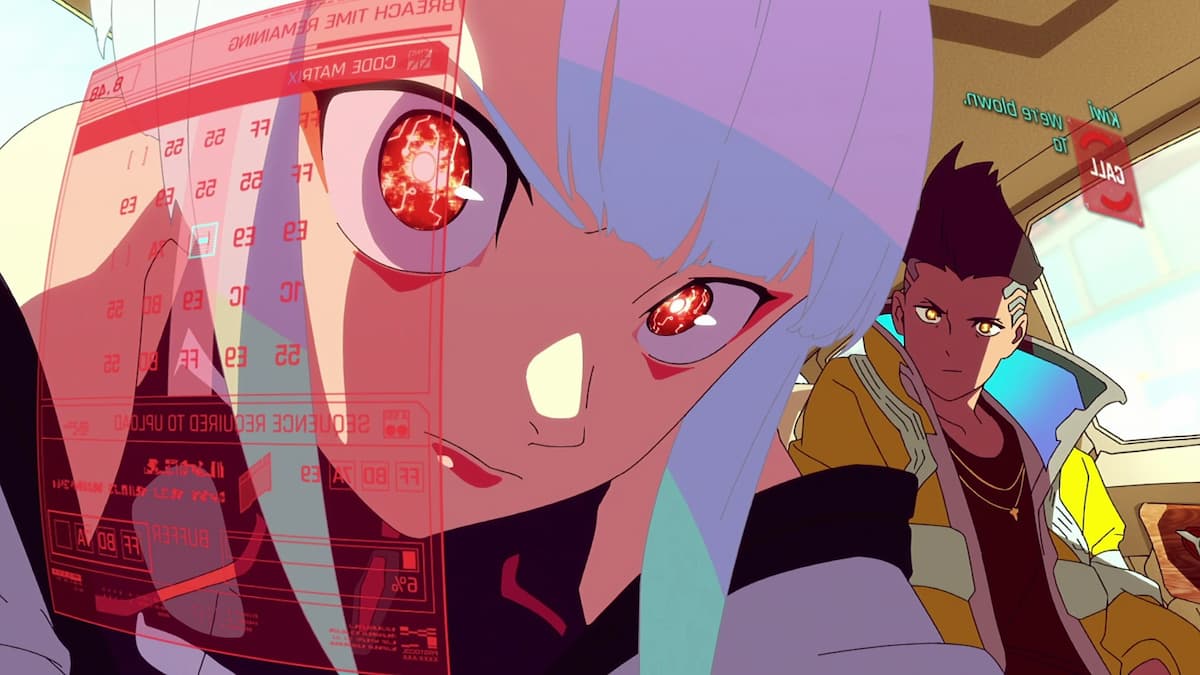 Warning: Considerable Spoilers for the ending of Cyberpunk: Edgerunners inside. If you haven’t seen up to the finale, consider coming back after watching it.

Cyberpunk: Edgerunners Creator Rafal Jaki took to social media yesterday to showcase some beautiful fan art that depicts a what-if scenario of David and Lucy marrying each other on the moon. Fans of the series will know that this happy ending is far from what happens in the show.

During the show’s 10 episodes, the anime explores the relationship of the couple, and this fan art represents many themes present within the show. You can check out the art yourself below.

Since its release, Cyberpunk Edgerunners continues to dominate the mindshare of anime and gaming fans. Fans of the Netflix anime praise the visuals produced by Studio Trigger along with the characters, theme, and overall plot. The positive reaction to the show also stems from how it ties directly into the established lore and setting of the game. The show’s influence even revived interest in Cyberpunk: 2077, which has seen a resurgence since the release of Edgerunners.

The recent Edgerunners update for the game even features tie-in content such as clothing, weapons, and other iconic content from the anime. With the recent announcement of the DLC, Phantom Liberty, the game is regaining a ton of good karma from many players. So far, there is no official announcement of a season 2 of Edgerunners or date for the DLC, but the fan base is ecstatic for any more content from the Cyberpunk universe.

For more information about Night City, keep your braindance tuned to Twininfinite.