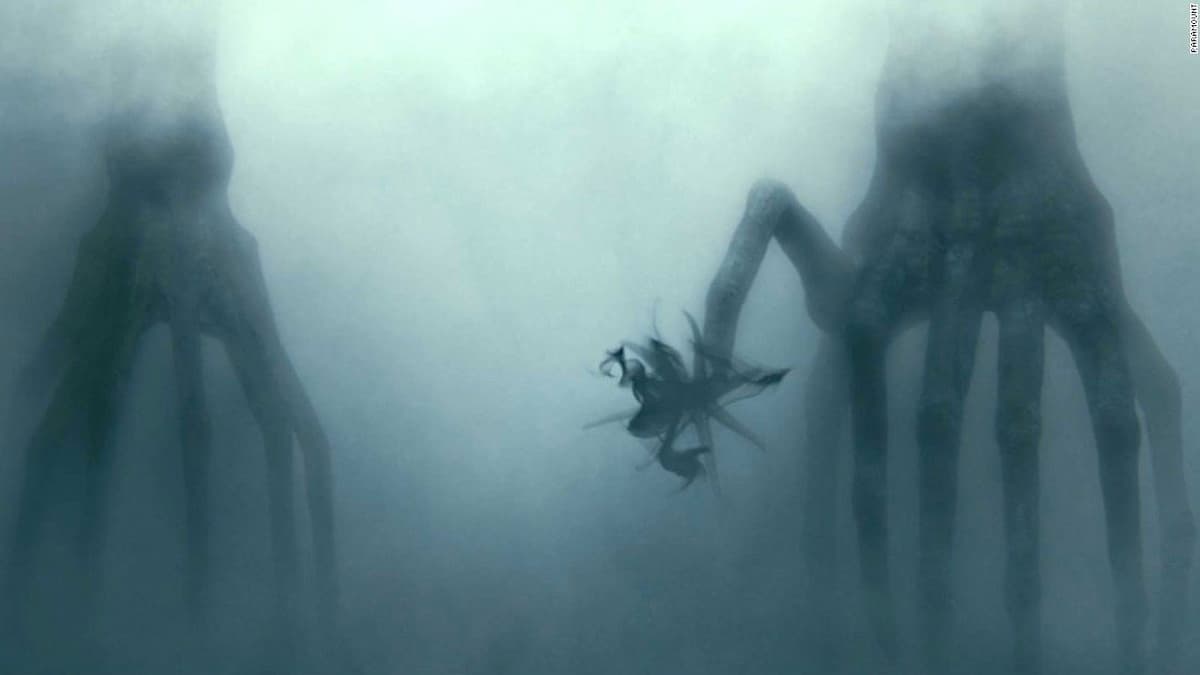 While the sci-fi genre typically leans into out of this world pseudo science that’s hard to believe (*cough* Moonfall), a film occasionally comes along that bucks this specific trend. Enter 2016’s Arrival, which is enjoying a second wind on streaming services right now. Indeed, the pic – which is actually based on a short story called the Story of Your Life by Ted Chiang – has managed to FTL up the charts and nab the eighth spot on Paramount+ right now, per FlixPatrol.

Running the gamut between thought-provoking sci-fi and poignant drama, Arrival is undoubtedly a more grounded and wholly believable take on the science fiction genre than many of its forebears. For the unaware, the story focuses upon a handful of large, ominous spaceships that have landed in different locations around earth. What helps to make the narrative feel more unique is that the aliens aboard are seemingly peaceful entities that want to communicate with mankind.

As a result, Arrival eschews the usual barrage of guns, bombs, and explosions, in favor of a linguist (portrayed by Catch Me if You Can’s Amy Adams who in fact earned a Golden Globe nomination for her performance) who is tasked with communicating with said extraterrestrials. In short, expect a far more cerebral experience than, say, your usual sci-fi actioner.

Outside of Amy Adams’ wonderful portrayal are a number of veteran stars who you may be familiar with. Specifically, The Hurt Locker’s Jeremy Renner plays a charming physicist, Species‘ Forest Whitaker portrays a scenery-chewing US Colonel, while The Shape of Water’s Michael Stuhlbarg and Dante’s Peak’s Tzi Ma round out the impressive cast.

From a critical perspective, the Denis Villeneuve-directed film is nothing short of a triumph. Over on Rotten Tomatoes, Arrival boasts an exemplary 95 percent Critical Rating, while its Audience Score comes in at an admirable 82 percent.

On a more personal note, Arrival is absolutely worth watching, though you’d be best tempering expectations if you’re in want of a high octane, action-packed sci-fi experience. On the other hand, if you’re in the mood for something a little more provocative and transcendent, then Arrival may well be the perfect fit for you.