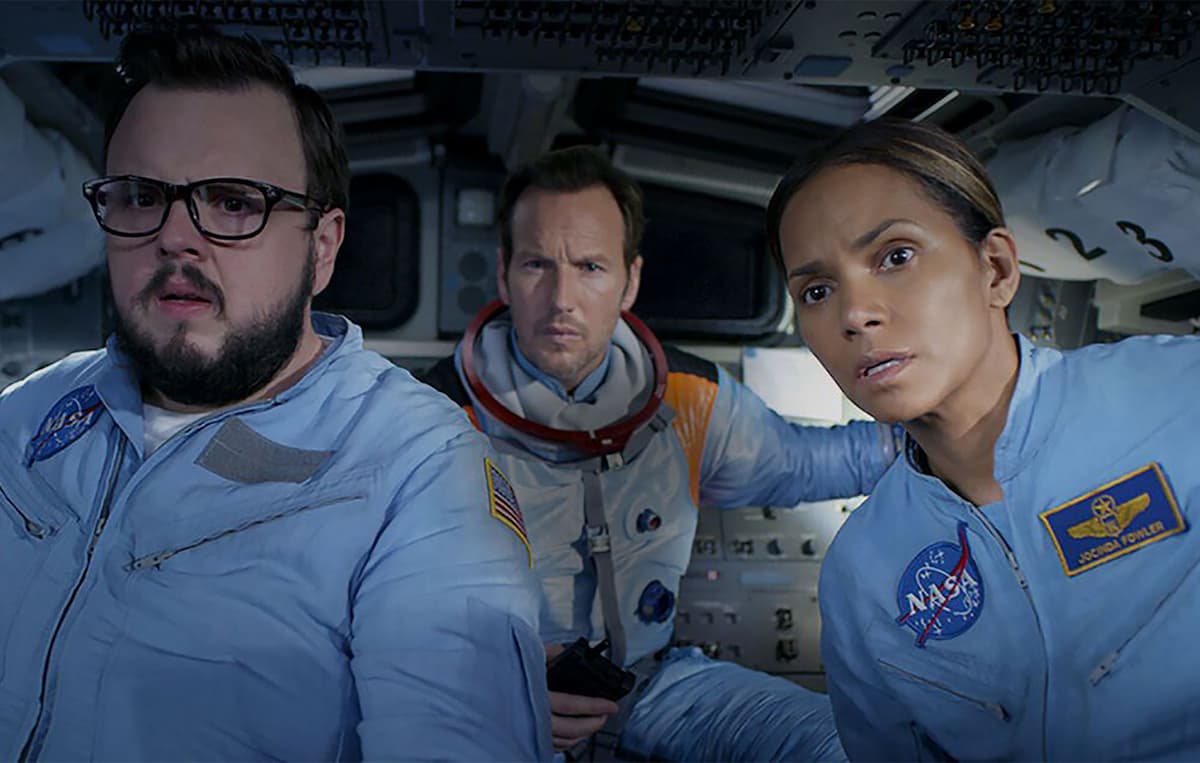 You’d be hard-pressed trying to find a writer-director as hit and miss as Roland Emmerich. Yes, the German filmmaker, who is widely known for his work in the disaster movie sub-genre, is synonymous with big budget blockbuster spectacle. But for every Independence Day, Stargate, and The Day After Tomorrow, the helmsman manages to drop a handful of lousy lead balloons like 10,000 BC, Stonewall, and Independence Day: Resurgence.

Today, Emmerich’s most recent box office bomb has managed to crack Amazon Prime’s Top 10. Specifically, the film in question is Moonfall, which only just left theaters earlier this year. According to FlixPatrol, the apocalyptic sci-fi film has nabbed a Top 10 spot in at number 9. From the looks of things, it would seem that its poor box office reception has led Lionsgate to fast track the pic to streaming services, which has been fairly common amongst film production companies, especially during the pandemic.

Boasting a modest 37% Rotten Tomatoes score and a 41% rating on Metacritic, it’s safe to say that critics were pretty nonplussed by Moonfall. Box office-wise, the film made a paltry $59.1 million off of a $145 million budget. Ouch!

Starring Patrick Wilson (Insidious, Aquaman), Halle Berry (X-Men, Cloud Atlas), and John Bradley (Game of Thrones), Moonfall basically answers the age-old question: What would happen if the moon fell out of the sky and crash-landed into earth? Okay, so it’s not going to be winning any awards for its deep and meaningful story, but hey, that’s probably not what you sign up for when you put on a Roland Emmerich flick, right?

What’s truly eye-catching about Moonfall, though, is Samwell Tarly’s — I mean, John Bradley’s — charming mug. Yes, Moonfall is his first major acting credit since the star’s tenure on David Benioff and D. B. Weiss’ acclaimed TV adaptation of George R. R. Martin’s iconic fantasy novels, so at least it’ll be nice seeing the actor take on a different role.