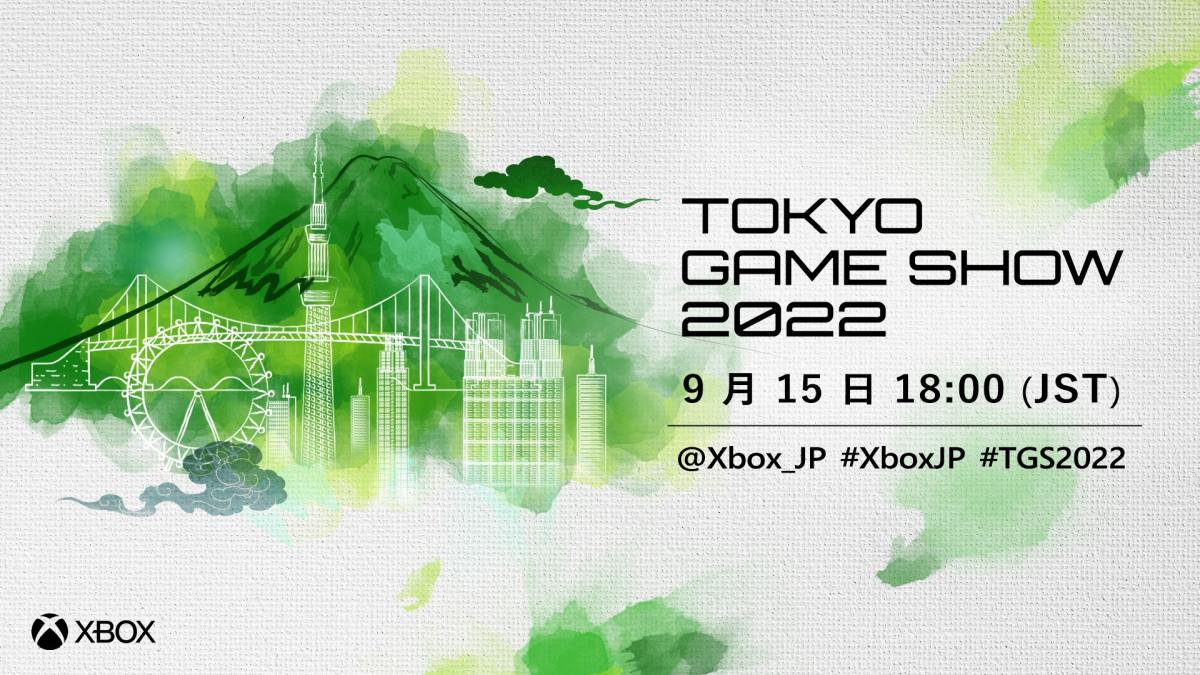 Today Microsoft provided some details about the upcoming Xbox livestream that will be broadcasted to celebrate Tokyo Game Show 2022.

According to the announcement, we can expect “updates on existing titles from Xbox Game Studios and titles launching from developer partners that we hope will delight players here in Japan, across Asia and around the world.”

To set the bar for what you likely can expect, one of the most exciting things announced last year was the World Update Japan for Microsoft Flight Simulator.

It’ll be interesting to see what we’ll get this year, but it appears to be unlikely to see new game announcements since the official post mentions “existing games.”