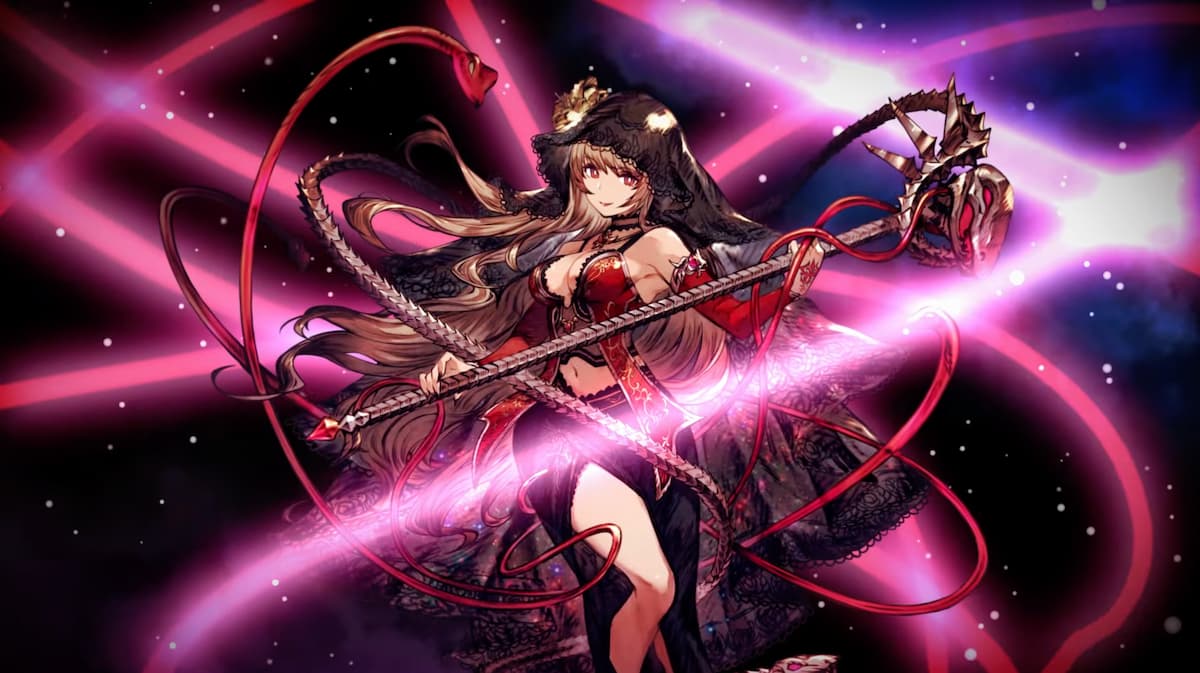 We got Joker during the Persona 5 collaboration, as well as Little Leela the Bold a few weeks after that. The Dark meta in War of the Visions was already looking pretty scary by that point, but things are about to get a lot more exciting as the global client will finally see the release of Dark Fina this week.

Dark Fina is scary for a lot of reasons, with the main one being that she will be the only unit (for now) who’s able to directly counter Celes’s Runic ability. Here’s a look at her kit:

Her main job is Sorcerer of Hess, and she also gets the Scholar and Devout sub-jobs. She’s also a 100-cost unit, so most players can probably expect to pity her.

In addition to that, we’ll also see the release of a new Ice-based MR unit this week, called Macleod. Just like the past few MR unit releases, he cannot be obtained through summons, and can only be gotten through new acquisition event quests that will be released on Wednesday.