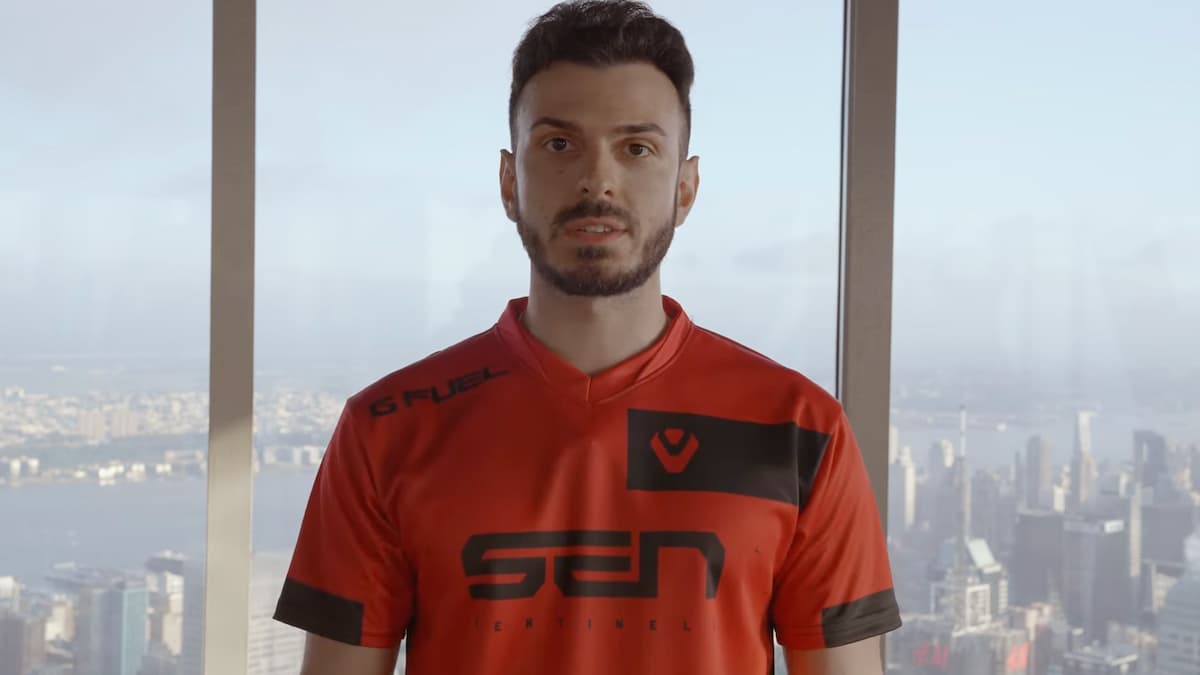 In a surprise announcement, North American esports organization Sentinels have announced that Tarık “Tarik” Çelik has been signed to the organization.

Tarik has had a storied career in esports. Starting his competitive career in Counter-Strike: Global Offensive, Tarik competed in the North American scene for 7 years. Aside from providing plenty of memorable plays, his shining moment was helping North America win the region’s only major at the ELEAGUE Major: Boston 2018 over FaZe Clan.

Tarik retired from CS:GO in 2021 and pursued a career in content creating. Being a big name in the Counter-Strike scene helped him rack up a large following, but when he fully committed to playing Valorant later that year, his streams exploded in popularity. He’s been a regular co-streamer for Valorant competitive events, and with Champions starting, he will again be streaming Valorant’s biggest event of the year.

Despite the recent shifting of roster due to Hunter “SicK” Mims stepping down, Tarik will be joining Sentinels as a content creator. As teams gear up for franchising, this move seems like the power play needed to prove Sentinels is committed to conquering the challenges that franchising will bring. Another possibility is that Tarik could be a back up should “SicK” continue to take time off. Although ranked play and professional play are two different animals, Tarik has proven he has the solid fundamentals should he be called up to sub in.