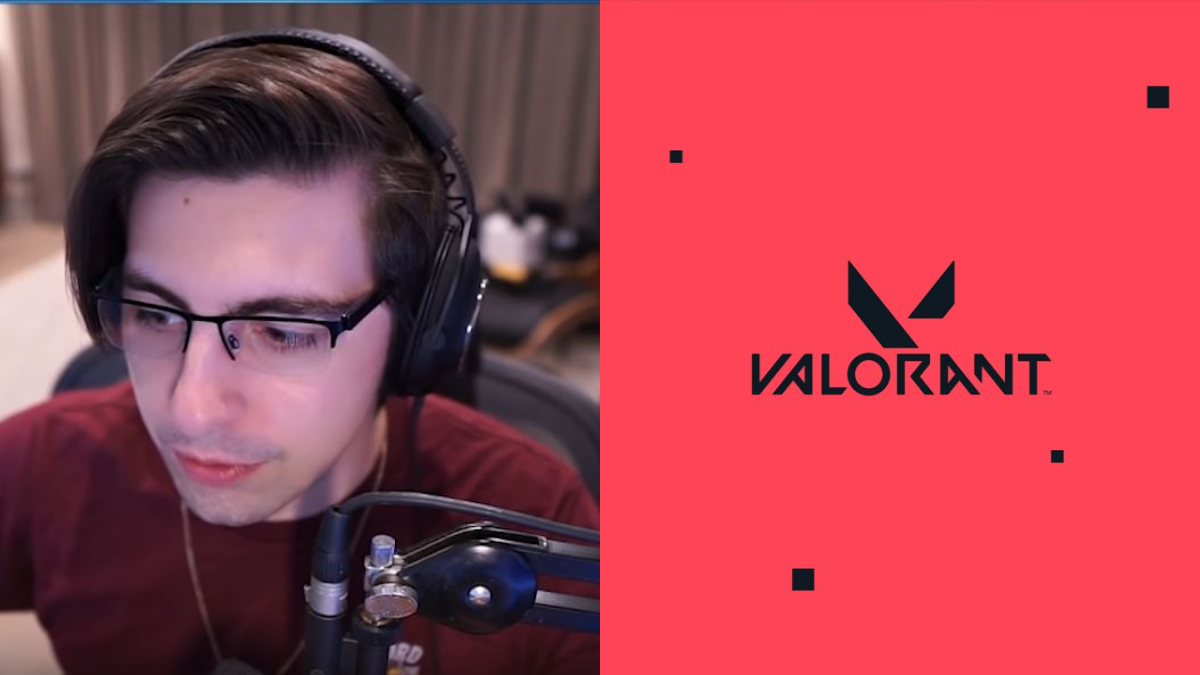 Michael “shroud” Grzesiek, the former Cloud 9 CS:GO player and incredibly popular Twitch streamer, is making a sensational return to Valorant. North American esports organization, Sentinels, has unveiled he will join the roster ahead of the upcoming LCQ tournament over on Twitter earlier this afternoon.

The move comes after Hunter “SicK” Mims opted to temporarily withdraw from competitive Valorant due to an ongoing situation with his family. His departure naturally prompted speculation as to who might replace him, with many believing that coach Shane “Rawkus” Flaherty would be the obvious option.

Of course, we now know that Sentinels had something much more dramatic in its plans, as the signing of shroud is likely to send intrigue in the team’s success skyrocketing.

Sentinels is already among the most popular Valorant teams in the world, with players such as Shahzeb “ShahZaM” Khan and Tyson “TenZ” Ngo generating a huge amount of interest in the team with their respective fanbases. The team’s presence on Twitch in combination with its incredible run of form in 2021 that saw it win the first-ever international LAN event a Masters Reykjavík saw Sentinels dominate the Valorant scene.

The team’s form has since slipped, however, with them failing to make both LAN competitions so far in 2022. Sentinels will be hoping the addition of “shroud,” who hasn’t played competitive esports for several years, will help bolster its chances of qualifying for Champions towards the end of 2022. Everything will rest on their performance at North America’s LCQ.