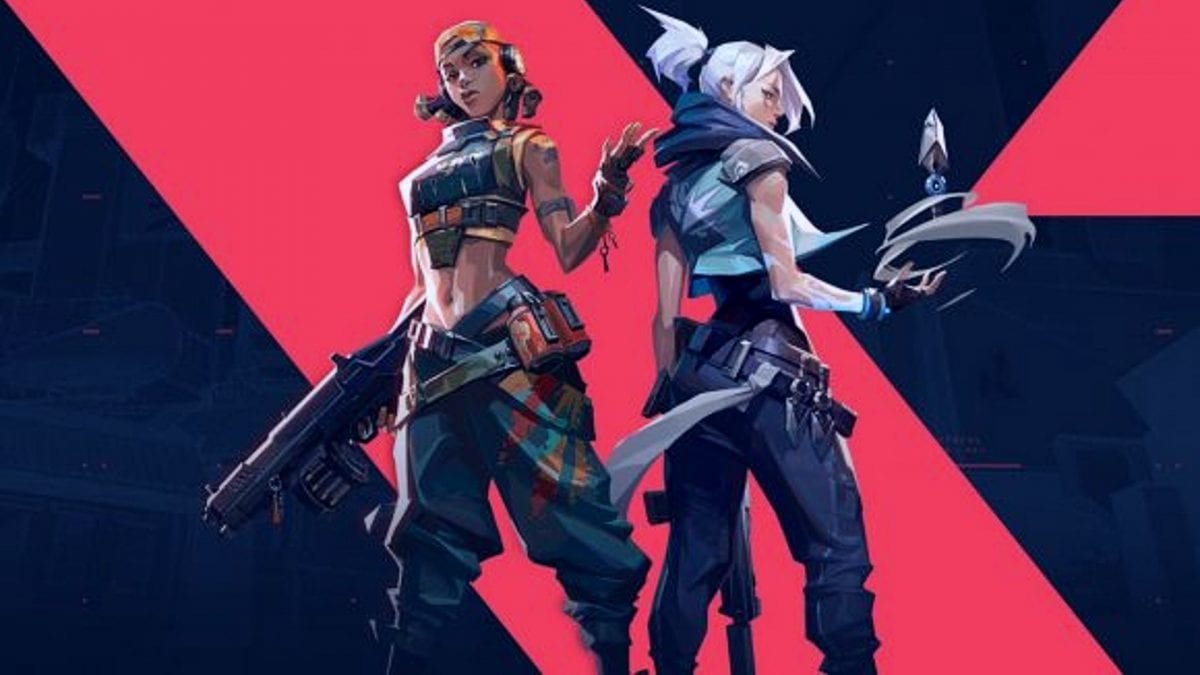 The best of the best have proved themselves throughout 2022 and set the stage for Valorant’s biggest international competition to date, Valorant Champions. With a live crowd confirmed for the entire playoff stage and the title of the best in the world up for grabs, the stakes are higher than ever. In this article, we’ll answer when Valorant Champions is going to take place and how to watch it.

When Does Valorant Champions Take Place?

Throughout the first half of August, the teams that performed well enough in their regions but fell short of automatic qualification were entered into one of five Last Chance Qualifier gauntlets, featuring other top domestic talent.

When the dust had settled, 100 Thieves, Team Liquid, KRÜ Esports, FURIA, BOOM Esports, and EDward Gaming had emerged victorious and joined the 10 teams that had been confirmed for Champions via circuit point placing in their respective regions.

Champions will start on Wednesday, Aug. 31, in the Volkswagen Arena in Istanbul, Turkey with the group stage matches.

Unlike the past two international events, all teams at Champions will have to battle their way through the group stage to reach the playoffs. From each group of four teams, only two will advance to the eight-team playoff stage. Two wins against the best from around the world are required in order to advance.

The teams that have been slotted into each group are:

The initial group stage matchups have also been randomly drawn. The matchups are as follows:

Once the group stage has concluded, and the participants have been reduced by half, the remaining eight teams will be seeded into the double-elimination playoff bracket, which has been the standard for all international events of 2022 so far.

How to Watch Valorant Champions

That’s everything you need to know about when Valorant Champions is taking place and how to watch the event. If you haven’t checked it out already, check out Riot’s stellar music video for the event, Fire Again. If that doesn’t satisfy your hype needs, check out Riot’s Champions Cinematic FEAR/NONE after you’ve listened to Fire Again and added it to your playlists.