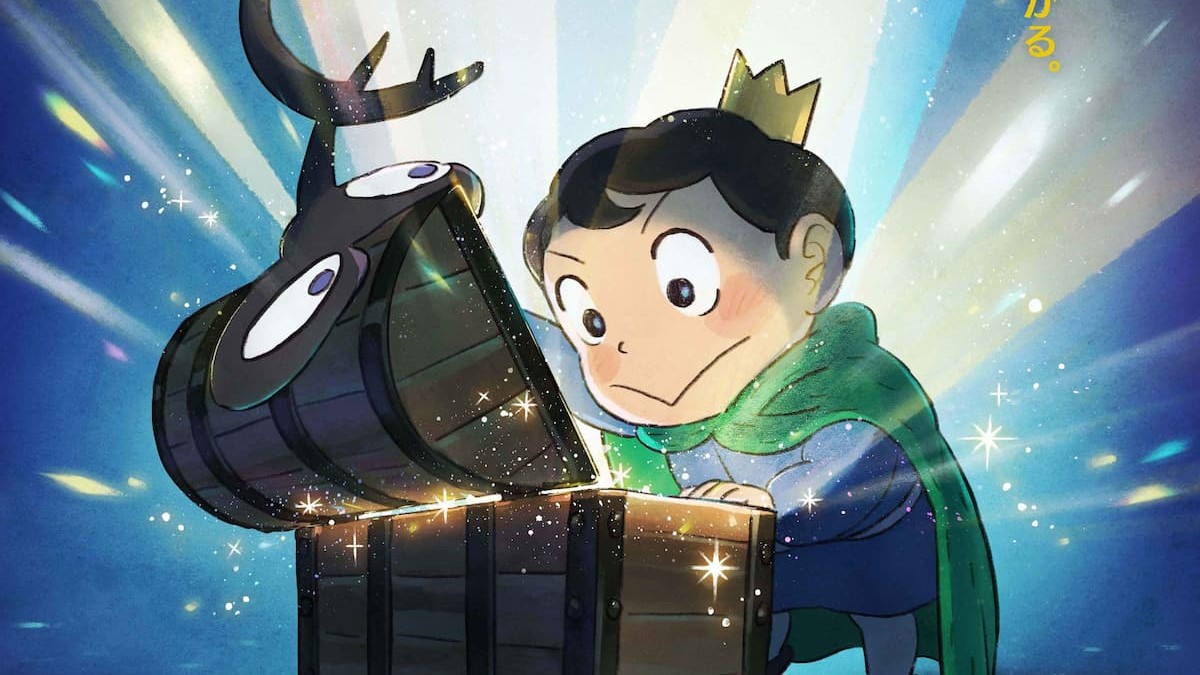 Wit Studio has announced the debut of a Ranking of Kings special episode on the anime’s official Twitter, with an upcoming 2023 release.

Although information about this new exclusive has been vague, we do know the episode’s title, “Yuki no Takarabako (Treasure Chest of Courage).” Additionally, this heroic story will feature an all-new narrative in the series, where Bojji (also known as Bodge) and his friends embark on an ultimate test of their bravery.

You can check out the announcement on Twitter here:

In this reveal, fans received a sneak peek into the artwork of the special episode that showcases Bojji and his companion, Kage, opening a magnificent treasure chest.

The previous cast will also be returning for this Ranking of Kings special episode, such as Hyuga Minami as Bodge, Ayumu Murase as Kage, Yuki Kaji as Daida, and many more. Moreover, the voice actors shared their excitement for this latest release on the anime’s website.

For instance, Daiki Yamashita, who plays Hokuro, said, “I’m just so happy! I’m really looking forward to seeing what kind of stories will be spun, and I’m sure you will feel the same way!”

Fans are ecstatic to hear this news about Ranking of Kings since there haven’t been many updates following the release of Season 1. The underdog story of Bojji has been highly-regarded in the anime community, depicting his quest to redeem himself after being ridiculed by others for not speaking and being deaf.

Now that Wit Studio has released this new information, we can expect to see more exciting adventures of the crown prince of the Bosse Kingdom.

If you want to discover additional anime content, you can check the latest updates about Kaina of the Great Snow Sea, The Reincarnation of The Strongest Exorcist In Another World, and I’m the Villainess, So I’m Taming the Final Boss.