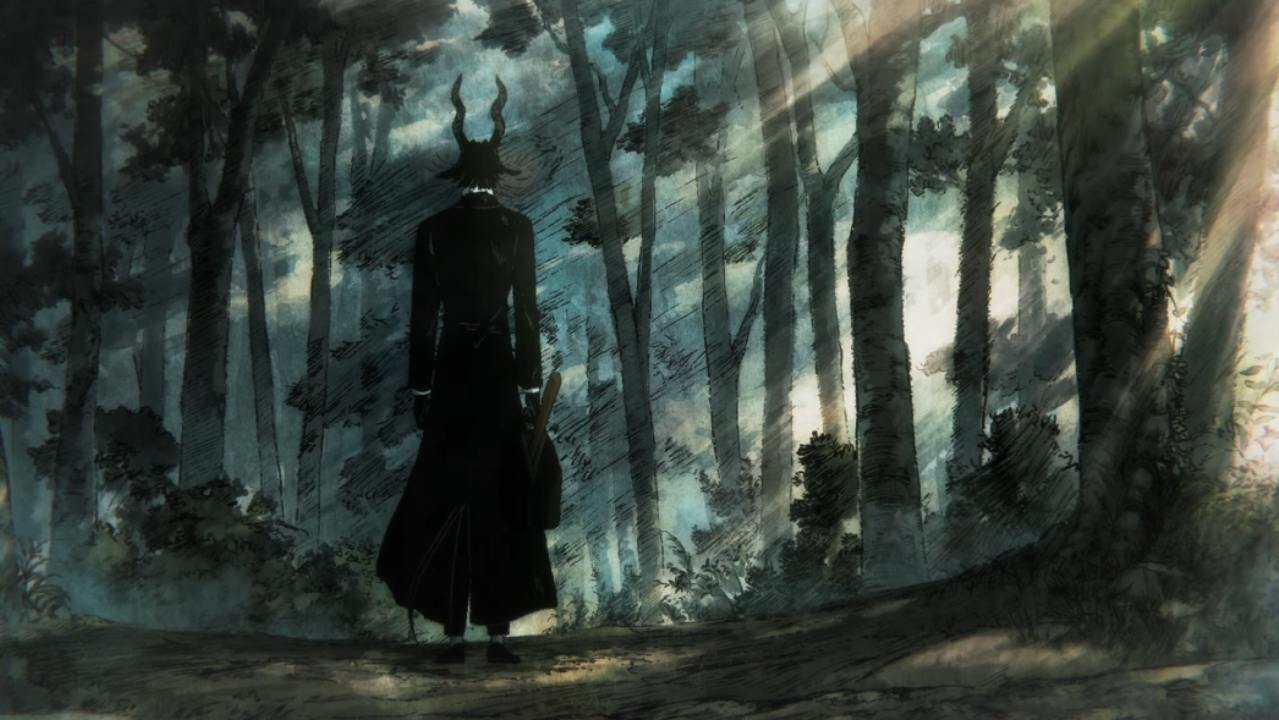 Today, WIT Studio posted the first English-subbed trailer for The Girl from the Other Side, an upcoming feature-length adaptation of artist Nagabe’s hit manga about a broken world and the curse-causing variants who live as outcasts.

We first heard about the project back in March of 2021, as it was revealed that WIT Studio managed to double its original Kickstarter goal just one day after launching the project.

You can check out the synopsis for the feature-length original anime, which is written in the form of a poem, right down below.

Once upon a time, there were two countries far away .
The world is divided into “inside” and “outside”, and the
place where the curse-causing variant lives is called “outside country” and was
feared by people.

One day, a girl is picked up from a corpse whose one variant has been abandoned at the border with the inhabited land “Uchitsukuni” . The girl called herself “Shiva ” and longed for the variant that picked her up as “Sense”.

A secret investigation that is spun after incompatible people meet each other.

The Girl from the Other Side will be bundled with a spinoff volume of the manga, and is set to ship on March 10, 2022. For more information, check out the official website for WIT Studio’s upcoming adaptation of The Girl from the Other Side right here. We’ve also got plenty of other anime content for you below, including lots of news, features, and quizzes you’ll surely love.

Related Posts
Comments
Continue Reading
Related Topics:Anime, entertainment, The Girl from the Other Side