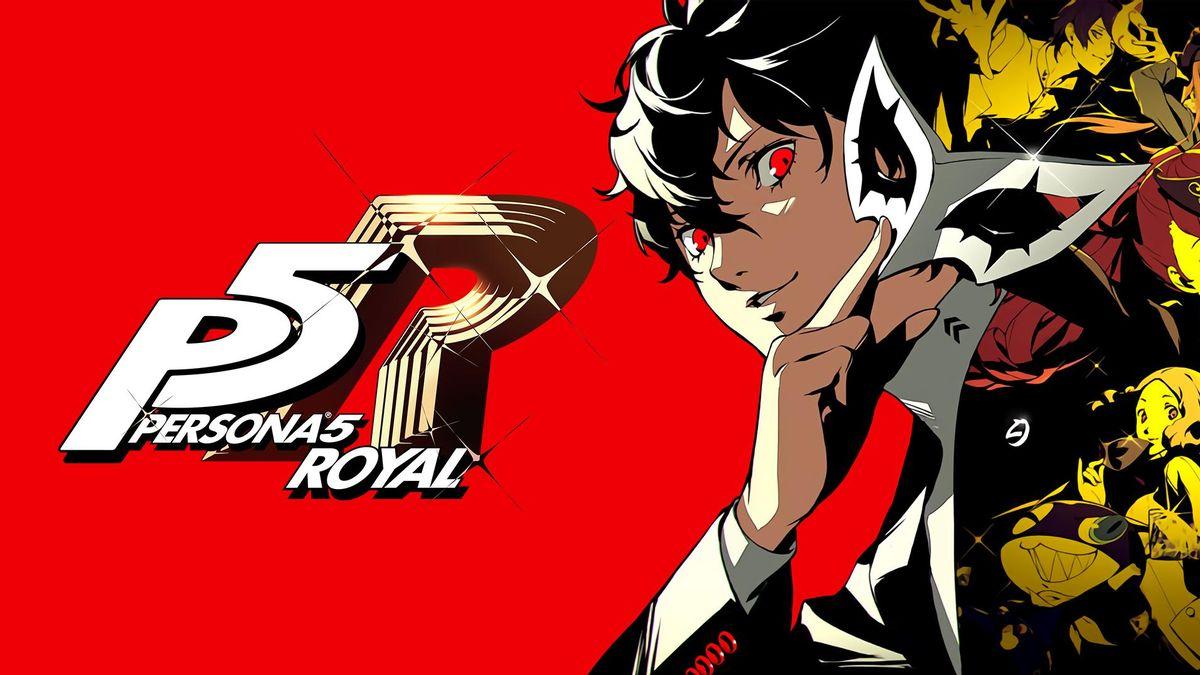 With the upcoming release on several new platforms of Persona 5 Royal, Atlus hosted a dedicated livestream from Japan.

The livestream featured a brand new trailer providing a good look at the game, including cutscenes and gameplay.

Even more interesting is the gameplay showcased during the livestream, in which Joker’s voice actor Jun Fukuyama went hands-on with the game running on Xbox Series X.

In the second video below you can see how it runs, also featuring the Persona 4 costume DLC, which will be included out of the box alongside over 40 DLC originally released for PS4.

Persona 5 Royal will release on October 21 for Xbox Series X|S, Xbox One, PC (via Windows Store and Steam), PS5, and Nintendo Switch. It will also be included in Game Pass.

Persona 4 and Persona 3 Portable will also follow suit, albeit their release date remains unknown for the moment.

If you’re unfamiliar with the games, Persona 5 was originally released for PS3 and PS4 in 2016. Persona 5 Royal was released in 2019 for PS4.

Persona 3 was originally released in 2003 for PS2 and then ported to PSP with Persona 3 Portable in 2009.

They’re among the most beloved JRPGs of the past two decades, and it’s awesome that they will be soon available on brand new platforms and brand new audiences.