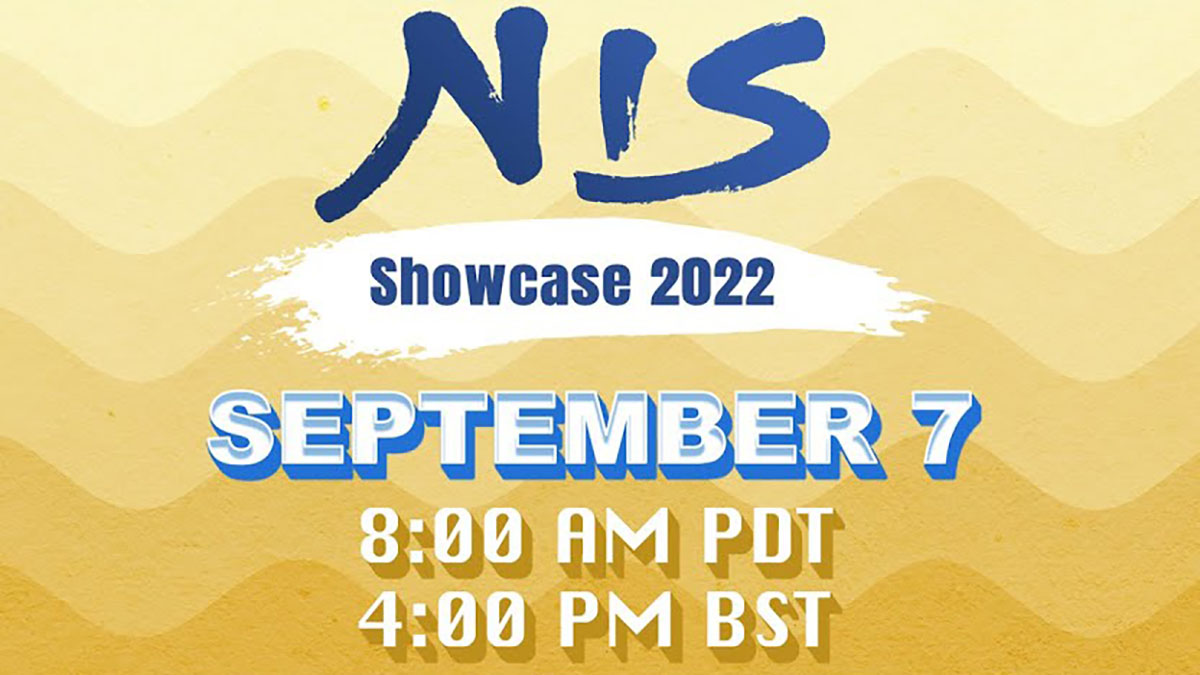 Today NIS America announced that it will host a reveal showcase next week.

According to the tease, there will be four new announcements and plenty of updates on previously-announced games.

There are several games by Nippon Ichi Software that have not been announced for the west yet, including Disgaea 7, Void Terrarium 2, Kurai no Bouken Meshi, and more.

Of course, NIS America doesn’t just localize games by its parent company Nippon Ichi, but it also often works with external partners, for instance with Nihon Falcom for the Trails JRPG series.

We’ll have to wait and see what NIS America has in store for us, but there certainly are plenty of possibilities. Ultimately, your guesses are as good as mine.

Of course, you can expect a full report here on Twinfinite as soon as the announcements air.

In the meanwhile, you can check out the teaser trailer below.