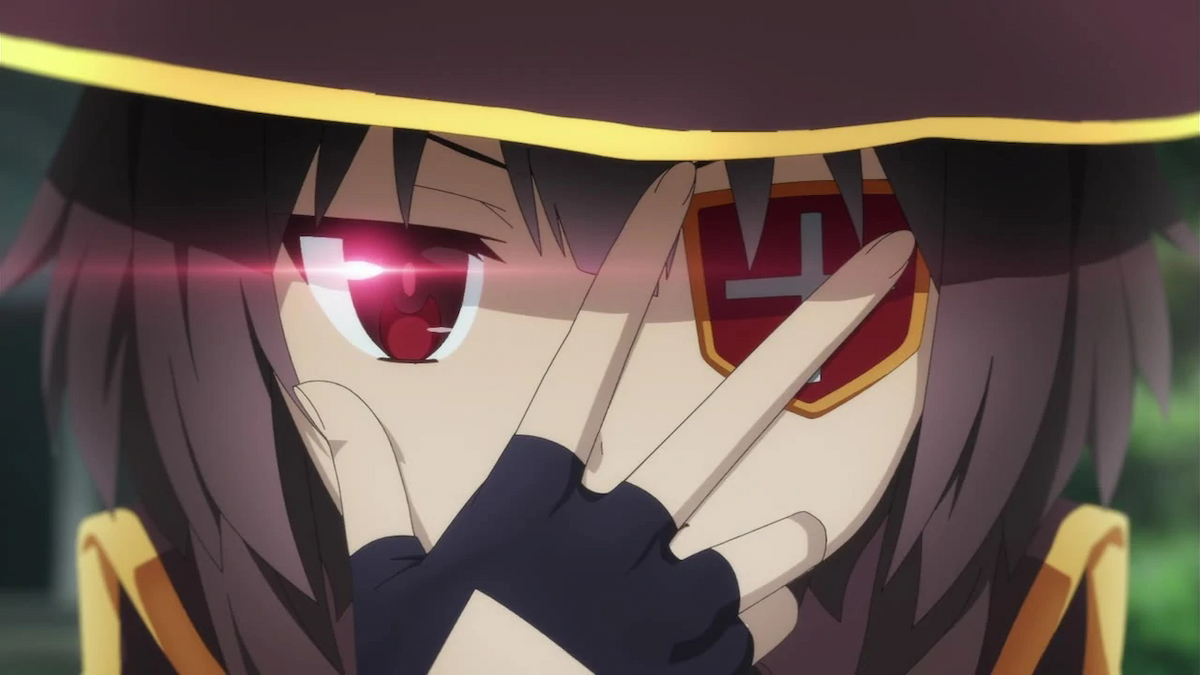 Today it was announced that the Konosuba spin-off anime An Explosion on This Wonderful World will finally be getting a full trailer after being first revealed back in May of this year. That trailer will be dropping sometime tomorrow.

Last month a teaser trailer was released and narrated by Yunyun. It doesn’t show much besides some concept art and character profiles, but you can see it below.

For those who may be unaware of the main Konosuba anime, Crunchyroll summarizes the isekai anime as:

After a traffic accident, Kazuma Sato’s disappointingly brief life was supposed to be over, but he wakes up to see a beautiful girl before him. She claims to be a goddess, Aqua, and asks if he would like to go to another world and bring only one thing with him. Kazuma decides to bring the goddess herself, and they are transported to a fantasy world filled with adventure, ruled by a demon king. Now Kazuma only wants to live in peace, but Aqua wants to solve many of this world’s problems, and the demon king will only turn a blind eye for so long…

Konosuba: An Explosion on This Wonderful World serves as a prequel to the main series that tells the story of everyone’s favorite explosion magician, Megumin one year before the main story begins. If you wanted more of the Crimson Magic Clan after the Konosuba film, Legend of Crimson, you are in luck.

Also along for the ride will be the chronically friendless Yunyun and Megumin’s little sister Komekko.

This news comes at the right time as just this month the light novel for the main Konosuba series released its 17th and final volume in English from author Natsume Akatsuki. The spin-off, An Explosion on This Wonderful World, also began as a light novel before this anime announcement.