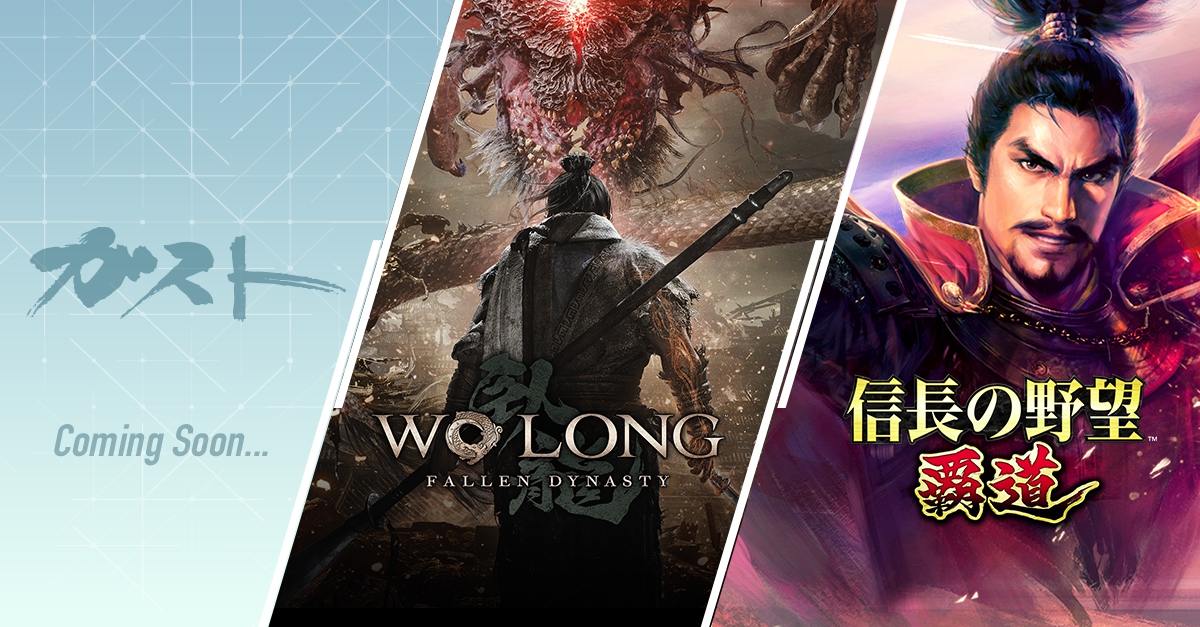 Japanese publisher and developer Koei Tecmo has announced its lineup and events for Tokyo Game Show 2022.

Visitors will be able to enjoy a playable demo of Wo Long: Fallen Dynasty and the mobile game Nobunaga’s Ambition Hadou. On top of these, a brand new game by Gust (the developers of the Atelier series) will be revealed and playable at the show.

At the moment, there is no further information about the game and whether it’ll be part of the Atelier series or something else. We’ll have to wait for the actual reveal to know.

Those who play Wo Long will receive a set of two can badges, and those who actually manage to clear the demo in the allotted time will get a shirt. You can see both in the gallery below.

On top of that, there will be a livestream at 7:00 pm local time on September 16 (3:00 am PDT, 6:00 am EDT, 11:00 am BST, or noon CEST, depending on where you live) split into two parts. The first will be dedicated to Gust’s new game, while the second will showcase Wo Long: Fallen Dinasty.