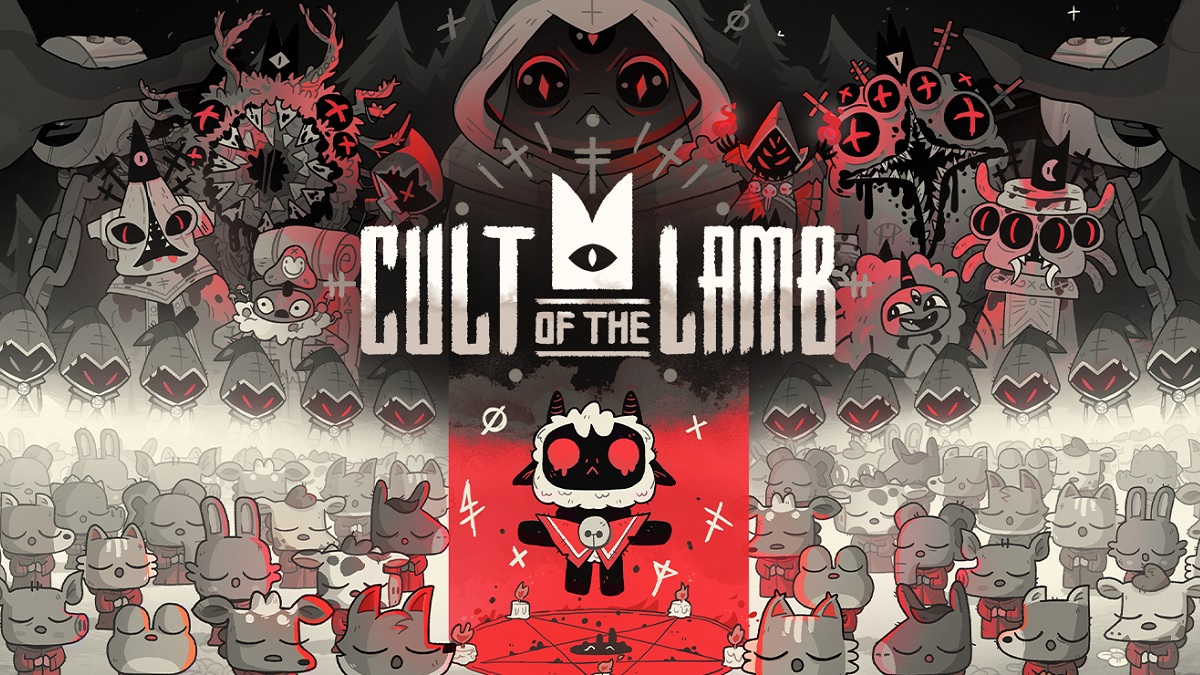 How to Sacrifice Followers in Cult of the Lamb

The ability to sacrifice followers in Cult of the Lamb is unlocked shortly after defeating the second mini-boss, Barbatos. You’ll come in contact with The One Who Waits and they will grant you the ability Sacrifice of the Flesh. Once you have that, follow these steps:

Now you can watch as your follower becomes a sacrificial lamb, so to speak. In return, you get to choose new upgrades, which is the perfect opportunity to pick up Bane Weapons early on. It adds poison damage to weapons; it’s very handy to have during Crusades.