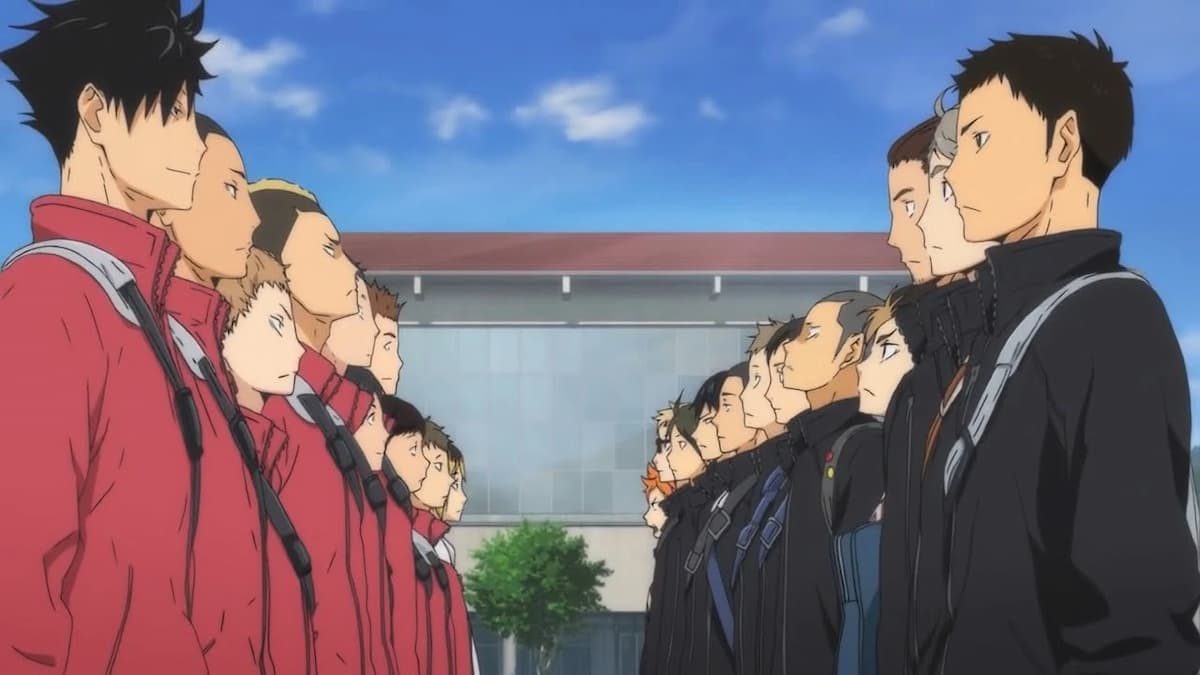 The Haikyuu! official website has launched a mysterious countdown that could potentially reveal the release date for the highly-anticipated Season 5. However, information about this countdown is still vague, and we will have to see what happens on Aug. 13, 2022, when the timer ends at approximately 5 AM EST. You can check the countdown from the Twitter post here:

Update: The counter has officially ended, revealing a Haikyuu!! Final Two-Part Film Sequel is coming in place of Season 5. More info and a trailer here.

Haikyuu! Season 5 hasn’t received much news or updates since the fourth installment aired in 2020, where audiences were left with a cliffhanger of the long-awaited Dumpster Battle between Karasuno and Nekoma. With this in mind, the next storyline will undoubtedly focus on this volleyball match at the exciting Spring Tournament.

Fortunately, this upcoming season has been getting more details about its release, including a hint within a Collabo Cafe article, as shown here:

According to this information, a Cafe in Tokyo and Osaka will host a Nekoma Festival on Aug. 12 (similar to the countdown on the website) to celebrate Season 5’s Dumpster Battle. In addition, Aug. 19 is the celebration of Haikyuu! Day, a commemoration where fans show their love and support for the anime.

So, considering all these factors, could this prove that the countdown is the official announcement for Season 5? Only time will tell, and we can’t wait to see what happens when the day finally approaches to give us details about a release date. For now, you can stay tuned for more information on Twinfinite once the countdown ends.