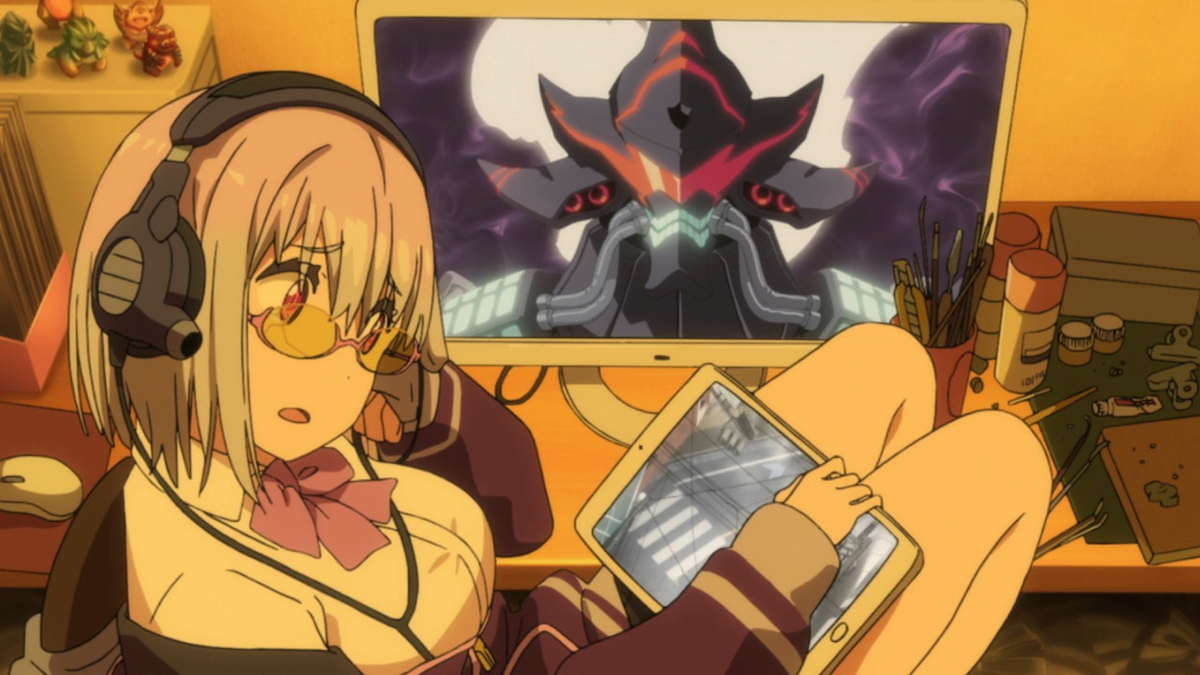 You read that right, a film sequel to the 2018 anime SSSS. Gridman has been announced called Gridman Universe. However, that’s only a piece of the new film. The film will also incorporate SSSS. Dynazenon and unite the original casts of both. The new film will once again be handled by Studio Trigger which created those two anime as well as Darling in the Franxx and Kill la Kill.

All we currently know as far as a release date goes is that the Gridman Universe film will be coming sometime in 2023. But this also gives plenty of time to stream the two shows to be fully caught up when the movie does arrive.

Crunchyroll gives the cast returning from SSSS. Gridman as:

With the case of SSSS. Dynazenon as:

Crunchyroll explains the plot of SSSS. Gridman as:

Yuta Hibiki can’t remember who he is, and now he’s seeing and hearing things that others don’t! A voice from an old computer tells him to remember his calling, and he sees a massive, unmoving creature in the distance. Nothing’s making sense—until the behemoth springs to life! Suddenly, Yuta is pulled into the digital world, reappearing in the real one as the colossal hero—Gridman!

Gridman first started as a tokusatsu show in Japan, just like the numerous Super Sentai series that became the Power Rangers outside of Japan.