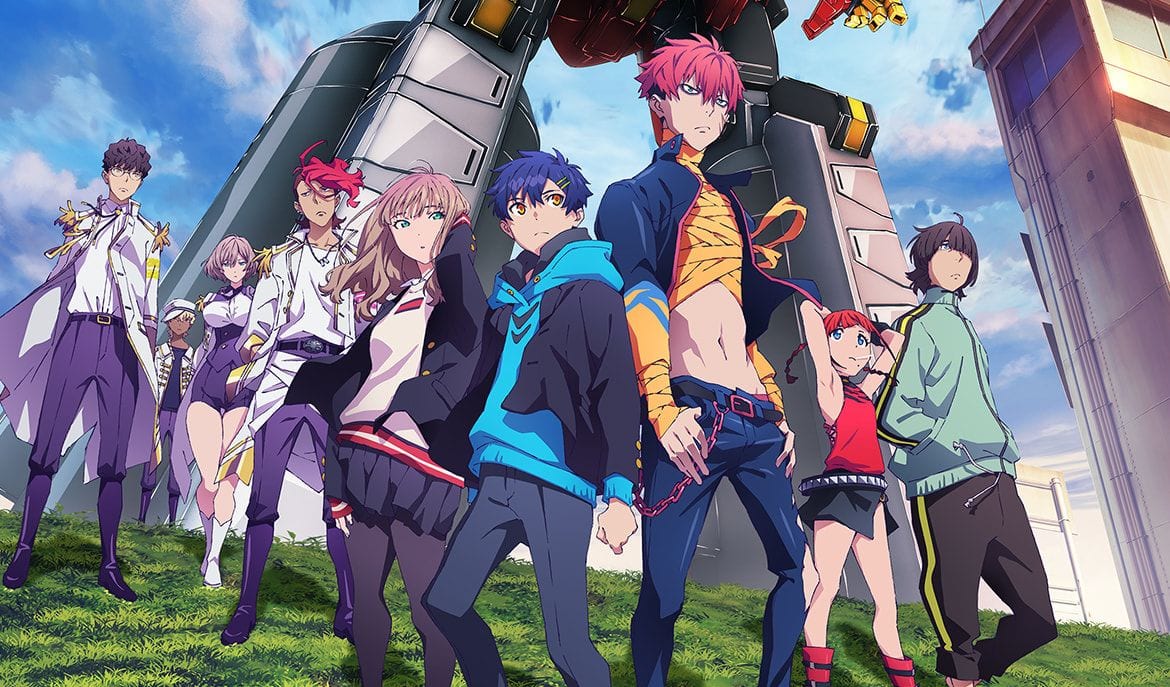 During the Anime Japan celebrations, Pony Canyon and Studio Trigger revealed a new trailer of the upcoming anime SSSS.Dynazenon.

The trailer showcases the cast and the giant robot that gives the name to the series.

We also got a brand new key art, which you can also enjoy under the video.

As the title suggests, SSSS.Dynazenon is the latest anime produced by the acclaimed Studio Trigger and it will air on April 2 in quite a few countries. Western broadcasting will be mostly handled by Funimation.

It’s a sequel to the popular 2018 anime SSSS.Gridman and you can read an official blurb below, courtesy of Funimation.

“One day, Yomogi Asanaka, a first-year student at Fujiyokidai High School, runs into a mysterious man named Gauma who claims to be a “kaiju user.”

The sudden appearance of a kaiju is followed by the entry of the gigantic robot, Dynazenon. In the wrong place at the wrong time are Yume Minami, Koyomi Yamanaka, and Chise Asukagawa, who are dragged into the fight against the kaiju.”

Speaking of Studio Trigger, we recently heard that it will produce another anime series tied-in with CD Projekt RED’s latest RPG, Cyberpunk 2077.

It will be titled Cyberpunk: Edgerunners, and it will debut in 2022.