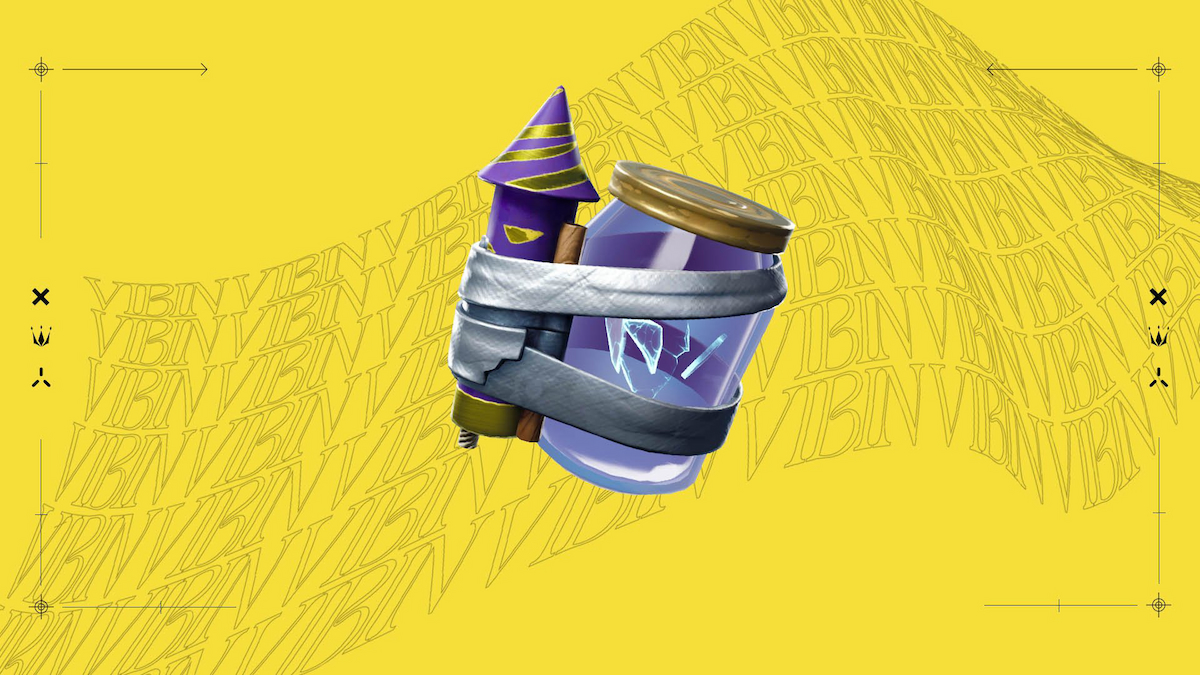 Here’s a bit of a strange one. The Junk Rift has been unvaulted in Fortnite, bringing another game changing throwable into the mix.

For those who maybe don’t remember the Junk Rift, it’s similar to a Rift-to-Go in that it opens a portal, but instead of giving you escape, it brings an object down like a meteor. This object acts almost like a bunker buster and can put something like a porta-potty through an opponents buildings doing impact and shockwave damage. It can do 200 damage on a direct hit, with 100 extra from an impact shockwave.

The Fortnite Wiki explains this a little better, writing:

The Junk Rift is thrown at a surface, and a random object will be rifted from several meters up, and fall down onto the ground. The random model of the object does not affect damage and is purely visual. When the object falls, it will destroy all structures in its path. This will deal damage to players with both impact and shockwave damage, with the latter dealing only half.

The Junk Rift was first introduced in Season X and was part of the game until being vaulted in Chapter 2 Season 1.

Just as the Junk Rift has been unvaulted, a couple items have now been slipped back in. Seeing as the No Sweat Summer event has now ended, both the Ice Cream Cones and Firework Flare Gun have been vaulted once more. While this isn’t a surprise, the Firework Flare Gun was an excellent tool for keeping an eye on enemy placements.

Now that the Fortnite developer break has ended, we will surely be seeing things kick back up as the end of Chapter 3 Season 3 begins to count down for its Sept. 17 finale.