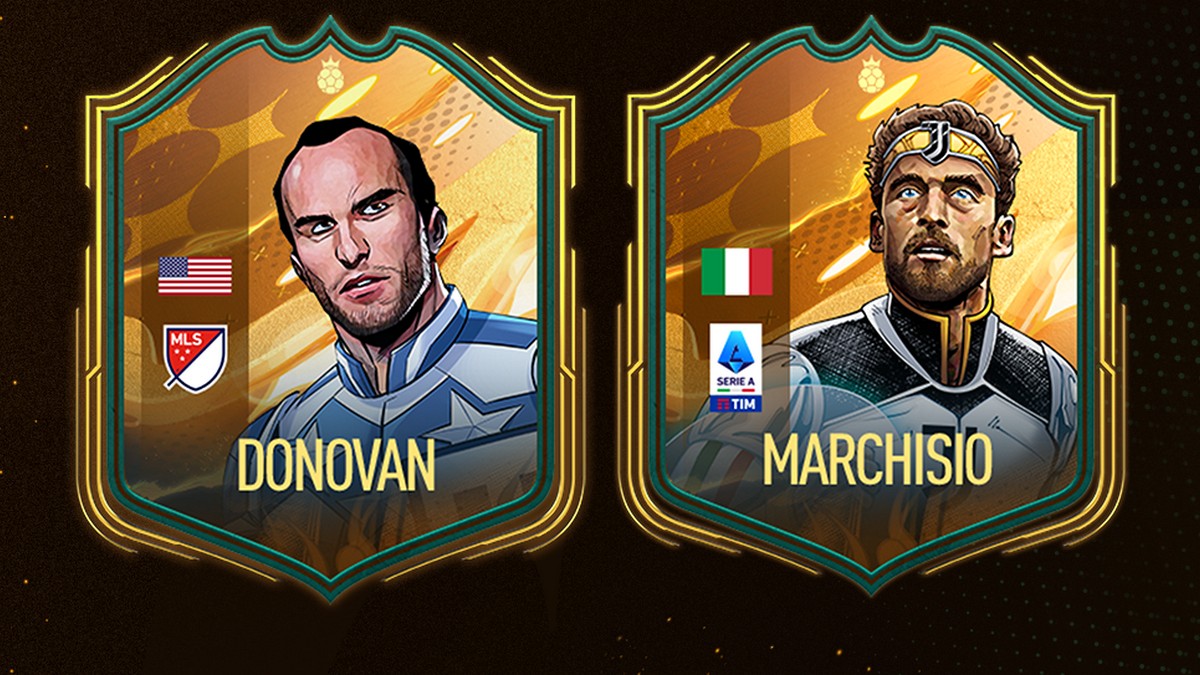 With the football/soccer season underway, fans of the sport can look forward to bringing glory to their clubs when FIFA 23 launches later this year on September 30. However, for a big group of players, FIFA Ultimate Team (FUT) is where all the action is at, and EA Sports is teaming up with Marvel to add a dash of comic flair to a new cast of FUT Heroes.

Following deep dives into the overhaul of the Chemistry system as well as the Pro Clubs experience, the latest news is that your FUT Heroes in FIFA 23 have been reimagined. This collaboration will bring back 21 fan favorites while celebrating their larger-than-life cult hero status with the help of artists at Marvel.

Each FIFA World Cup FUT Hero will receive a special illustrated FUT item at the launch of the World Cup game mode on November 11, with base versions of FUT Heroes also being available at the launch of FIFA 23. These FUT Heroes will have improved ratings compared to their normal variants and will reflect their importance for their own memorable international moment.

Players can expect to see other vanity items including tifos, kits, balls, and more, together with an upcoming online Marvel Heroes comic book involving said FUT Heroes, with limited physical quantities to be made available in the future.

For those who pre-order the FIFA 23 Ultimate Edition by August 21, there will be an added bonus of a limited-time FIFA World Cup Hero item, together with other benefits such as 3-day Early Access, Dual Entitlement on the PlayStation ecosystem, and other useful items to be used in FUT.