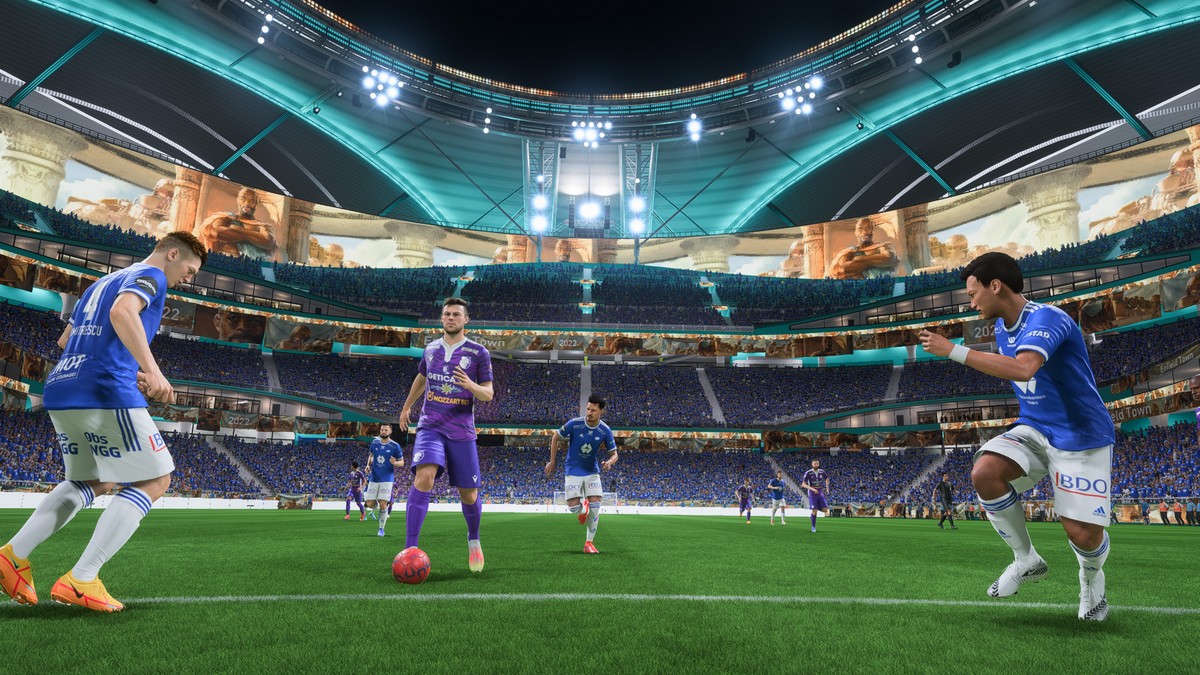 Ahead of the launch of what would be the last FIFA branded football/soccer title later this year, EA Sports has dropped more pitch notes for FIFA 23, this time centered around FIFA Ultimate Team, or FUT for short.

In a brand new trailer as well as an update on the FIFA 23 website, EA Sports outlines what are some of the biggest changes coming to FUT this year, just like how they did for Pro Clubs previously.

The newest single-player experience in FIFA 23 FUT, FUT Moments highlight fun scenarios packed with a variety of challenges that players can take on to earn a new currency, FUT Stars. These can then be exchanged for both Items and Packs in the Moments Star Gallery.

For the team, FUT Moments will be an engaging mode that will be constantly updated throughout the season, provide a shorter but still entertaining time, and create a progression and reward system that gives players flexibility and choice. No matter your skill level, you will be able to engage in this new mode and earn some rewards along the way.

Each moment will begin with players selecting a Story, which is based on Seasonal Themes, FUT Campaigns, or real events from both past and present, with an example being the Rise of Mbappé Story. There will be time-limited Stories, while others will remain up for the entirety of the game’s life cycle.

Within each Story will be different chapters, which are themed groups of plays that contain the key Moments themselves. Each Story will start with one Chapter unlocked, and you can open up more by earning the FUT Stars.

Each Moment will have specific challenges that you will need to complete to earn the FUT Stars, with increasing Reward Levels that also see a bump in difficulty, including tweaks to time limits, CPU AI difficulty, and more. With the option to replay any Moment at any time, this new addition will definitely be something players will dive deep into.

In FIFA 23, FUT will also change up the Chemistry system many are intimately familiar with, making it easier to build a dream squad. The thinking behind this change are as follows:

In order to do so, there have been some key changes made that impact the system as a whole. There will no longer be negative impacts on Attributes due to low Chemistry, overall Squad Chemistry is no longer a thing, positional links have been removed, and so has the Loyalty system.

Overall, players can just focus on increasing the Chemistry of each individual player in your starting lineup, with each able to gain up to three Chemistry points. Their preferred position and Manager Bonus will play a part, as will Chemistry Thresholds, the most significant of factors.

You can catch the FIFA 23 FUT deep dive trailer below: