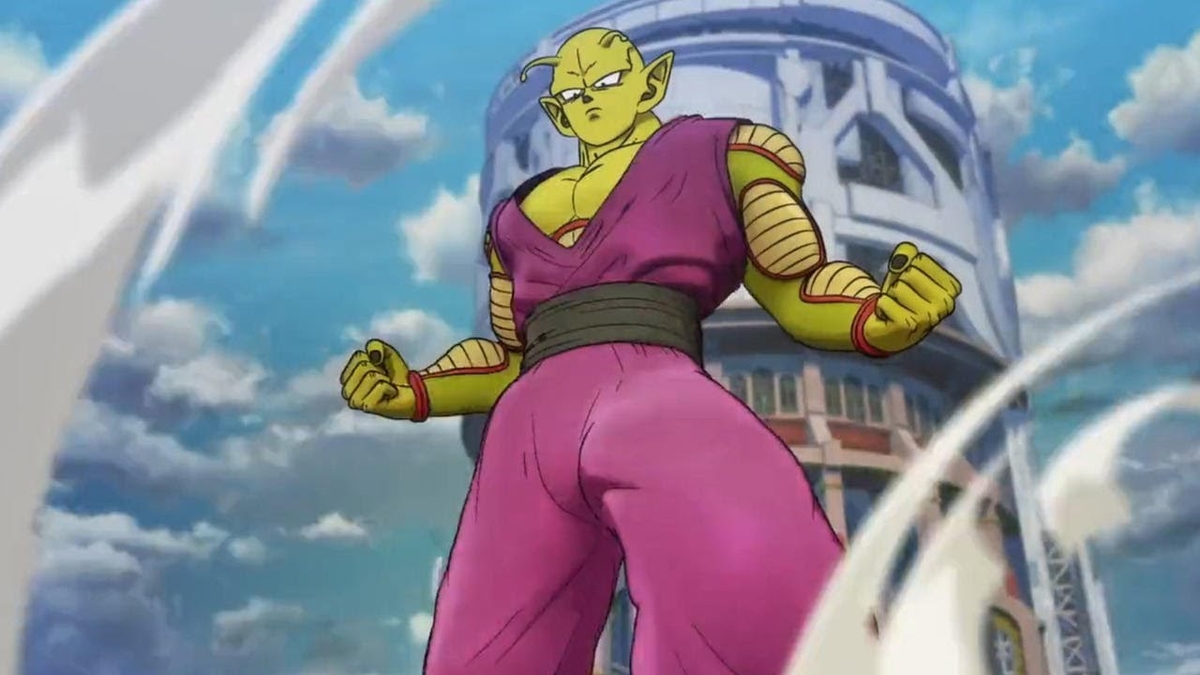 Piccolo has always had a place in the hearts of Dragon Ball fans and is often considered to be one of the most popular characters. However, as the story progressed, so too did the threats facing Earth leaving Piccolo in the dust and somewhat forgotten about. The most recent film changes that by placing the spotlight on Piccolo but does he get a long-deserved power boost to stand alongside the likes of Goku and Vegeta? Here’s everything we know about whether Piccolo gets a new form in Dragon Ball Super: Super Hero.

Piccolo fans will be ecstatic to know that he gets not one but two new forms in Dragon Ball Super: Super Hero. Piccolo spends the first act of the movie trying to get Goku and Vegeta – who are training on Beerus’ planet with Broly – back to earth to combat the growing threat of the Red Ribbon Army.

With no way of reaching the two Saiyans, Piccolo decides to take matters into his own hands and seeks out ways to increase his own power after suffering a defeat to the android, Gamma 2. Piccolo attempts to have Dende unlock his potential in the same way the Grand Elder Guru did for Gohan and Krillin on Namek in the Frieza Saga. While Dende is unable to do this he is able to upgrade the Dragon Balls to draw out Piccolo’s potential with a wish.

Luckily, Bulma has staff from Capsule Corp constantly rounding up the Dragon Balls to prevent them from falling into the hands of evil-doers. Shenron is able to unlock Piccolo’s potential giving him a much-needed power boost along with a little something extra.

Piccolo ends up in a rematch with Gamma 2 and while unlocking his potential provides him with an increase in strength it’s still not enough to match Gamma 2. When it seems like Piccolo is about to be defeated his extra transformation is activated – Orange Piccolo.

What is Orange Piccolo?

As the name suggests, this transformation turns Piccolo’s skin from green to orange while increasing his height and adding considerable muscle mass. With the vast increase in power provided by the transformation, Piccolo is quickly able to turn the tables on Gamma 2.

Piccolo’s new transformation is rooted in Namekian lore and mythology. The glowing sigil seen at the back of his gi when he first transformed is the symbol of Namekian pride and depicts the Ajisa Tree which grows on Namek.

While it’s not officially stated, the power of Piccolo’s new form can arguably allow him to stand alongside the likes of Goku and Vegeta. This can be seen by how easily he defeats Gamma 2 and is the only one of the Z Warriors able to put up a fight against the movie’s final villain Cell Max. Piccolo also opts to use his giant form which hasn’t been seen since his first battle with Goku to tackle the rampaging android.