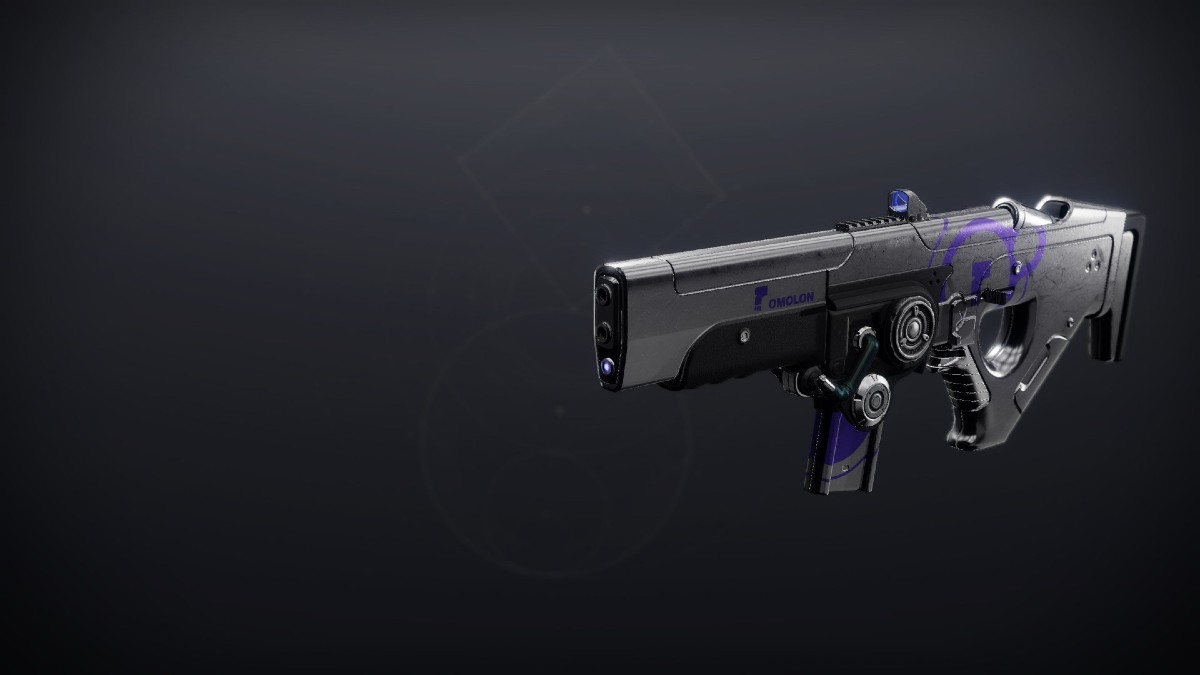 In the latest “This Week at Bungie,” the publisher announced massive sandbox changes for Destiny 2 in update 6.2.0.1 when Season 18 launches. Season 18 will go live on Aug.23, shortly after the 2022 Destiny 2 Showcase premiere. Multiple archetypes of weapons and exotics are getting buffed and nerfed across the board in both PVE and PVP activities, including unique weapon perks. Considering how much information was announced, here’s a recap of all the Destiny 2 weapon buffs and nerfs coming in Update 6.2.0.1 and showcased during TWAB.

Now let’s talk about the Perks.

That’s a lot to take in at once! The most note-worthy changes thus far would be the damage buffs to Scout Rifles, the updates to the Dares of Eternity Weapons, and the Ambitious Assassin buff. But that’s only half the information from this TWAB.

As we mentioned earlier, we’ll talk about the changes made to some Exotic weapons and armor another time, but that was at least all the Destiny 2 weapon buffs and nerfs coming in Update 6.2.0.1 and showcased during TWAB. For more related info and other Destiny 2 news, including frequent updates of what’s coming in the universe, check our related articles below.