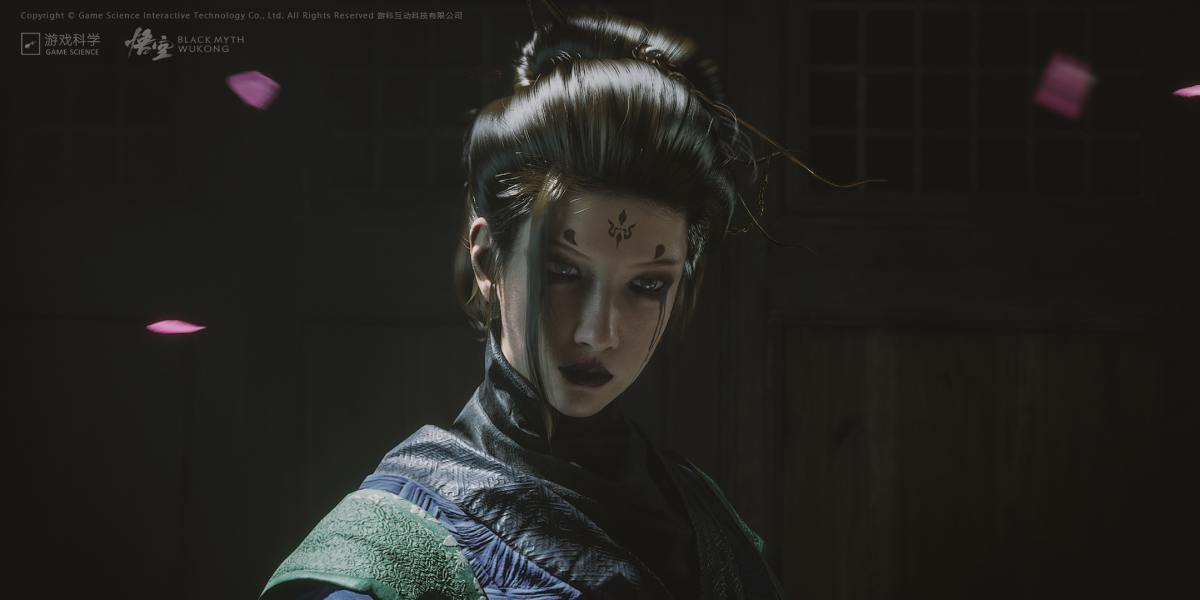 New screenshots provide a look at one of the characters and the ultra-detailed environments that appear in the game.

An additional video shows said environment in-depth from all angles, and provides a chance to listen to the beautiful and nostalgic song “戒网,” which should translate into “Sever the net.”

Over the past two years, Game Science has been growing its development team in order to complete the game. The reveal in 2020 that started the buzz about the title was also meant to attract talent to the studio and apparently, that strategy has been quite successful

Black Myth: Wukong is an action-adventure RPG planned for release on PC and all mainstream consoles and cloud platforms that are able to run the game smoothly. At the moment, there is no specific information about which platforms these will be, nor any release window announced. We’ll have to wait and see.