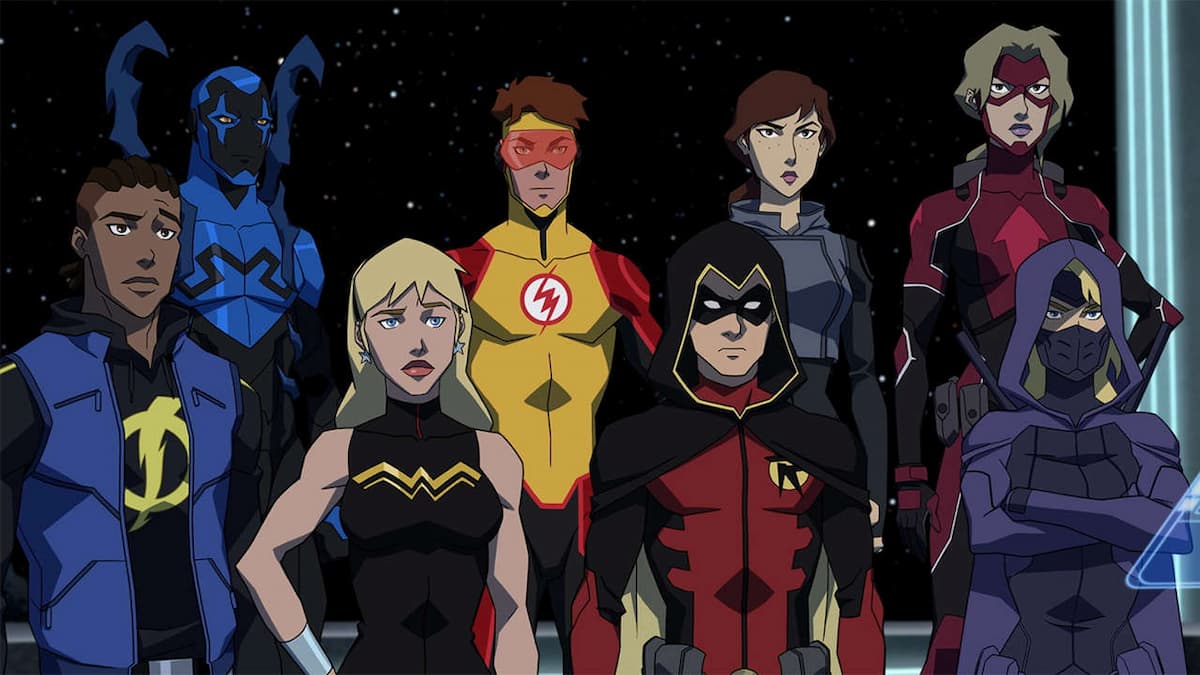 It looks like the bad news just keeps on coming for DC fans. After multiple cancellations of unreleased DCEU content like Batgirl, a standalone Batman movie with Ben Affleck, and many more promising projects, it looks like Young Justice is next on the chopping block. Granted, the situation with this program is a bit different compared to the other projects that were outright canceled.

According to TVLine‘s entertainment insider, Matt Webb Mitovich, “HBO Max from go had only ordered a single season of the onetime Cartoon Network and DC Universe series, and that plan has not changed. There are currently no plans for a Season 5, I am told.”

While this doesn’t put it in the same category as something like Batgirl, it’s still disappointing for fans of the series that Young Justice will just come to an unceremonious end. While this doesn’t confirm that a fifth season will never happen, it just indicates that if it ever does it won’t be any time soon since it’s not even on WB’s radar.

As of right now, the only officially announced projects that have survived the cuts are Black Adam (2022), Shazam! Fury of the Gods (2022), Aquaman and the Lost Kingdom (2023), The Flash (2023), Blue Beetle (2023), and Peacemaker season two (TBA). It’ll be interesting to see if all of these projects end up meeting their originally planned release dates.

Although a fifth season isn’t in the cards, Young Justice can still be streamed on HBO Max in its entirety. There has been no plan announced to remove the series from the streaming service.