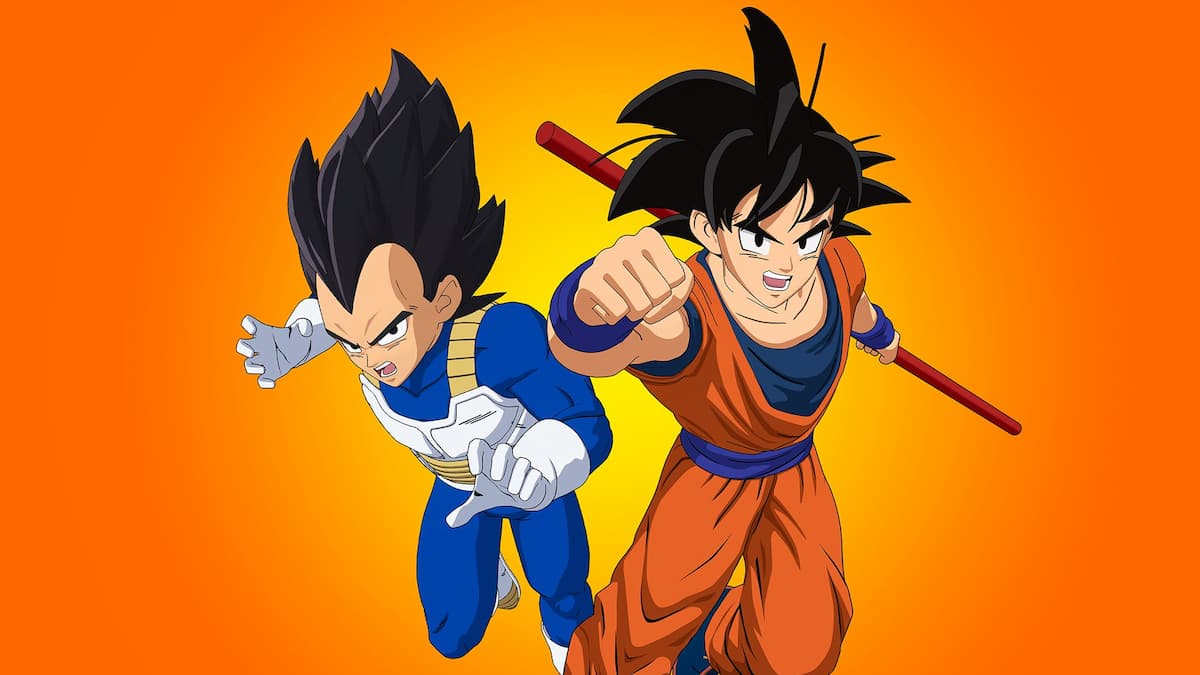 Epic Games has finally released the v21.40 update for Fortnite, which brought the much-awaited Dragon Ball collaboration to the fans. This time around, players have been given an opportunity to unlock cosmetic items related to their favorite fictional characters like Goku and many more. If you’re also excited to unlock all Dragon Ball x Fortnite items, then you must check out the list of every ‘Power Unleashed’ quest and reward.

Epic Games has introduced a brand-new tab in Fortnite called “Power Unleashed,” which tracks your Power Level in the event, similar to the battle pass system. Here’s every quest available during the Fortnite x Dragon Ball crossover:

The collaboration features 62 quests in total that are pretty easy to complete but will take a lot of time. Seven sets of quests will examine your skills in strength, agility, focus, and more.

With each training set you complete, you’ll earn a Dragon Ball and raise your Power Level. This is how you will unlock nifty rewards like the Dragon Radar Back Bling, Emotes, Sprays, and Battle Pass levels.

Before you leave, it’s worth noting that The Power Unleashed Quests and their rewards will be available until August 30, 2022, at 4 AM ET. So make sure to complete the challenges before they get expire.

That’s everything you need to know about Fortnite x Dragon Ball crossover quests. Before leaving, don’t forget to check out some of our other Fortnite-related content here at Twinfinite, like Fortnite Junk Rift Throwable Has Now Been Unvaulted, How To Drop Items in Fortnite for PC, and more.