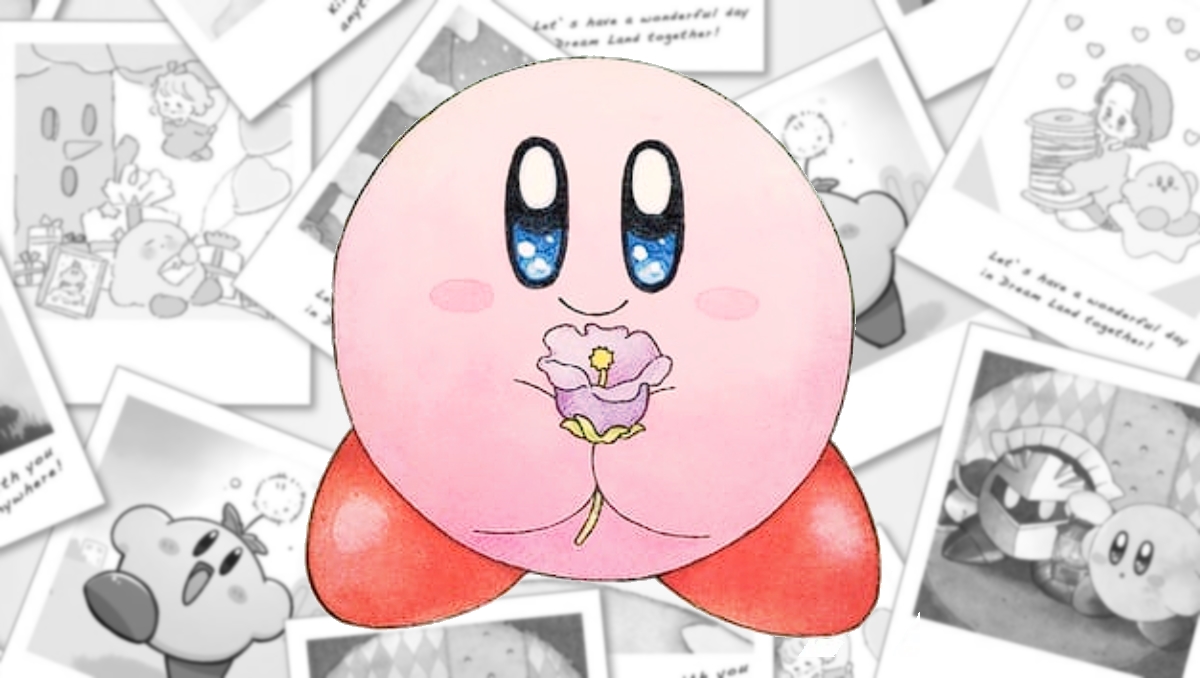 If there was any Nintendo character deserving of being featured in its very own picture book series for children, Kirby is clearly the obvious choice. And because it makes so much sense, Shogakukan Co., Ltd. has published a nine volume picture book series featuring our favorite pink hero called Anytime Kirby.

So far, the series has sold over 230,000 copies, and now it will continue to be sold in Japan along with a brand new line of merchandise associated with it starting next month on Sept. 2 at bookstores in Japan.

This merchandise will include items such as drinking glasses, masking tape, stickers, acrylic key chains, handkerchief towels, and more, each featuring Kirby and friends as depicted in the Anytime Kirby picture books. This artwork features a soft, pastel design and color scheme that is friendly and welcoming to children.

Unfortunately, unless you’re in Japan and visit one of the 264 participating bookstores, it’ll be pretty tough to get your hands on any of these special limited items. That being said, you can see images of some of the items available below.

If you’re still curious about the merchandise being sold to commemorate the Anytime Kirby picture books or if you want to find out which bookstores in Japan will be selling them, you can head over to the official website right here.

For Kirby fans who are looking for more recent news, an eShop game on the Nintendo Switch was just released called Kirby’s Dream Buffet, and the Kirby Cafes in Japan have a cute summer menu featuring food designs inspired by Kirby and the Forgotten Land.