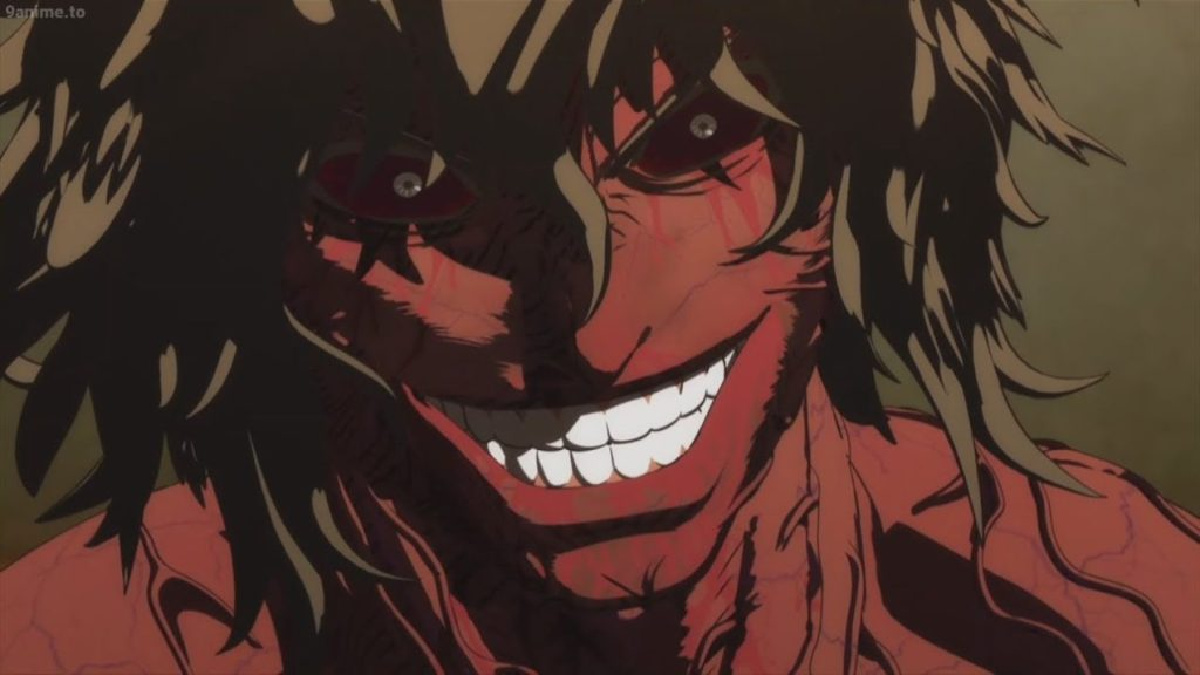 It’s been a while since fans have heard anything from Netflix regarding the Kengan Ashura anime, and if you’re one of them, you wouldn’t be blamed for wanting to know: When is Kengan Ashura season 3 coming out? Fortunately for you, we’ve done some digging and have an answer for you.

When Will Kengan Ashura Season 3 Be Released? Answered

As it stands, the third season of Kengan Ashura likely won’t be released until either the latter months of 2022 at the earliest or sometime in the first half of 2023.

The reason for this is due to two factors. On one hand, the series hasn’t received an official release date. Instead, it has only received an official announcement via Twitter saying that a third season is in production and will once again stream on Netflix. This alone means the next season is still a ways off from being complete, and that both Netflix and Larx Entertainment, the studio animating the show, aren’t comfortable giving a firm date just yet.

On the other hand, the anime’s completion doesn’t mean it will be released immediately to every region of Netflix. Like many of the streaming platform’s other anime offerings, it could very well be withheld until it can be released as one complete season. This would mean that while it could technically be available at an earlier date in Japan, there’s no guarantee that it will be viewable in the United States, Europe or other regions until an unspecified time.

Should a firm release date be announced, we’ll update this guide accordingly with the necessary information.

What Will Season 3 Cover From the Series?

Fortunately, Kengan Ashura Season 3 will be worth the wait.

Picking up where the first two seasons left off, the third portion of the show will cover the final rounds of the Kengan Annihilation Tournament. It will likewise see the conclusion of the conflict between Tokita Ohma and Kiryu Setsuna and a deeper dive into the machinations affecting the wider world outside of the tournament.

Hopefully this helps answer the question of When Kengan Ashura season 3 is coming out. For more on all things anime, feel free to check out our related articles down below. For some recommendations of anime to watch while you wait for Kengan Ashura, check out some of the entries in our lists of the best anime rivalries, best anime fights and best anime tournament arcs.