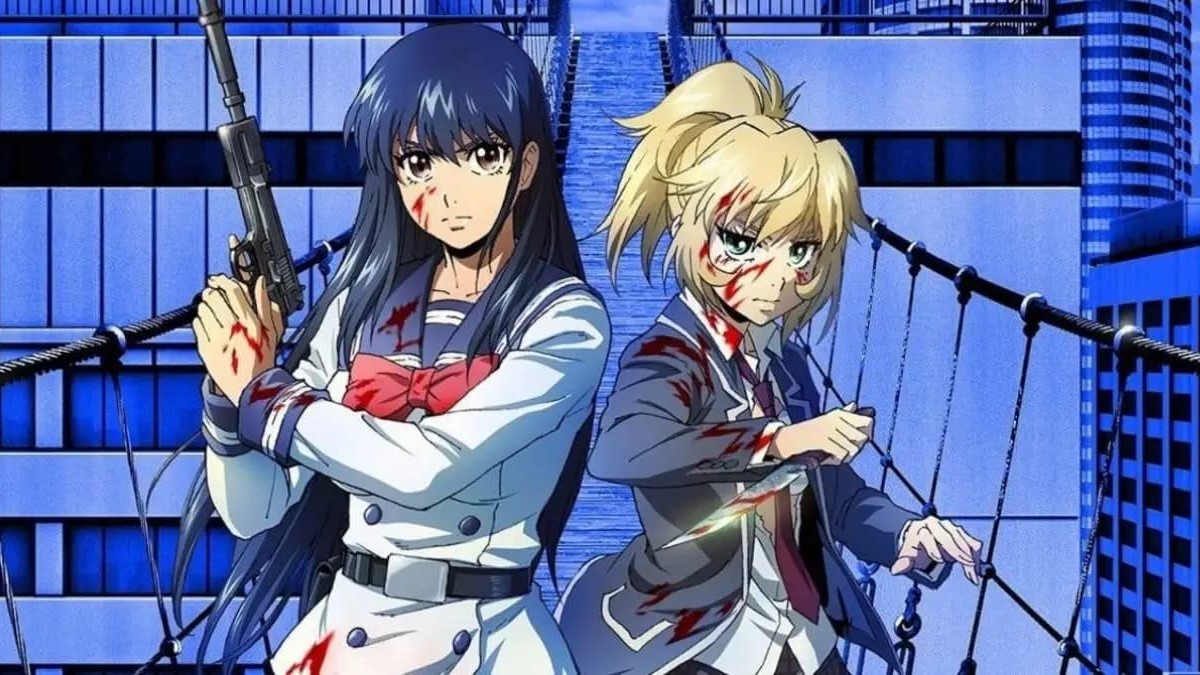 Do you want to know when High-Rise Invasion Season 2 comes out? Don’t worry, we’ll fill you in on what you can expect from this popular anime, including a recap and how the show can adapt its manga rendition.

When Is High-Rise Invasion Season 2 Coming Out?

As of right now, there is no news about a High-Rise Invasion Season 2. Fortunately, there is still hope for another season due to the anime’s ever-growing fanbase, despite being released over a year ago.

In the anime’s last episode, fans were left off with a cliffhanger that hints at a possible Season 2 where the main protagonist, Yuri Honjo, continues to look for her brother, Rika. In addition, the end-credits scene showcased Rika conversing with Mamoru Aikawa as he looks at a mysterious code on a phone. So, with all these loose ends, there is more possibility for another installment to complete the journey.

If you aren’t too familiar with High-Rise Invasion or if you need a quick refresher, the story focuses on Yuri, a teenage girl who finds herself on top of a skyscraper when she sees a terrifying man with a mask and a woman from another rooftop. Out of desperation, she calls Rika to understand what’s going on, but just as they begin to talk, the woman commits suicide.

From then on, Yuri’s life is never the same as she battles to fight against these masked people and find her brother.

Is the High-Rise Invasion Manga Complete?

Since the anime’s first season ended around Chapter 150 in the manga, there is undoubtedly enough source material for a new season, primarily because there are still more than 100 chapters left to go. Moreover, there is also the spin-off series, High-Rise Invasion Arrive, the sequel to the hit anime, which could be another show in the making.

Now that you know this information about when High-Rise Invasion Season 2 comes out, you can hopefully see more news in the future. If you want to look at other popular anime, you can check out our guides on the release dates of Black Clover Season 5 and Haikyuu Season 5. Be sure to also explore the relevant links below for additional content.