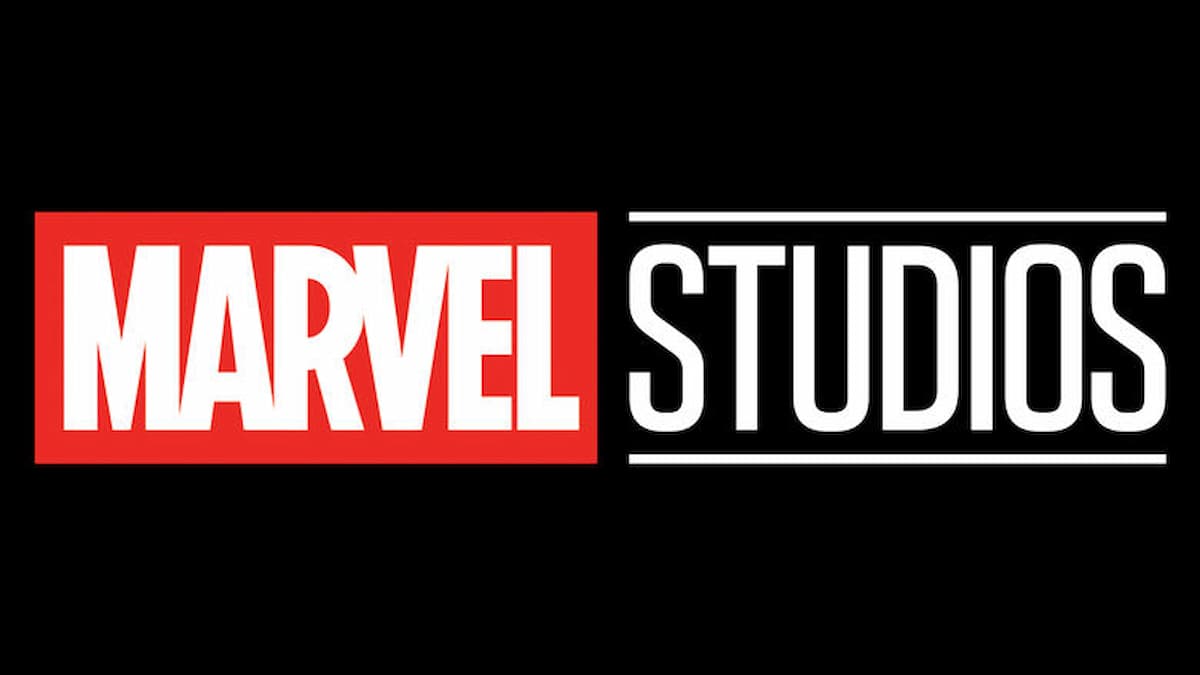 San Diego Comic-Con is currently underway out west, but Marvel has been making the biggest news of the weekend with a massive list of trademarks. It all started yesterday when it was found that Marvel filed trademarks for Avengers: Secret Wars, Avengers: The Kang Dynasty, Captain America: New World Order, Multiverse Saga, and Thunderbolts.

Today, the trademarks just keep on rolling in. All kinds of new trademarks that were made in the last couple of days can be found on the EUIPO website. Down below is a full list of the other recent trademarks not mentioned above:

Some of these are certainly more noteworthy than others like the Avengers, Celestials, Shang-Chi, and Captain America trademarks. However, it’s also interesting to see the different saga trademarks since the Multiverse Saga name from yesterday seemed quite fitting for most of the current MCU phase.

Still, it’s important to keep in mind that trademarks are the end-all and be-all when it comes to upcoming Marvel content. Sure, some of it may come to be the title of the next big Shang Chi, Captain America, or Avengers film, but it’s certainly not indicative of any certainty when it comes to naming.

Fortunately, not all of the latest Marvel news is speculation and conjecture. Yesterday was a busy one at San Diego Comic-Con with tons of new content being shown off for their upcoming animated series What If Season 2, Spider-Man: Freshman Year, X-Men ’97, and I Am Groot.