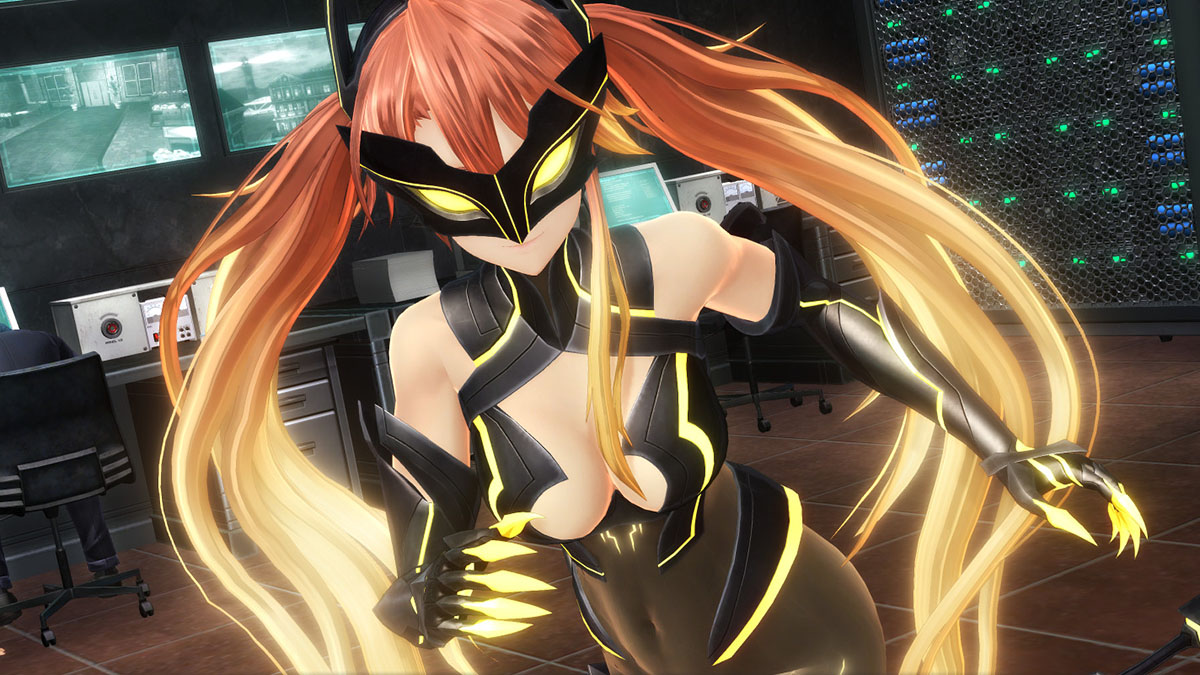 Nihon Falcom released a new batch of screenshots of its upcoming Trails JRPG The Legend of Heroes: Kuro no Kiseki II – Crimson Sin.

We get to see a bunch of characters including art and screenshots, and among them plenty already appeared in the previous games, while we also have a few new ones.

The Legend of Heroes: Kuro no Kiseki II – Crimson Sin will launch in Japan for PS5 and PS4 on September 29. If you’d like to see more, you can enjoy more recent gameplay and an English trailer that unfortunately doesn’t indicate an English localization for now, the latest trailer from Japan, and another in English.