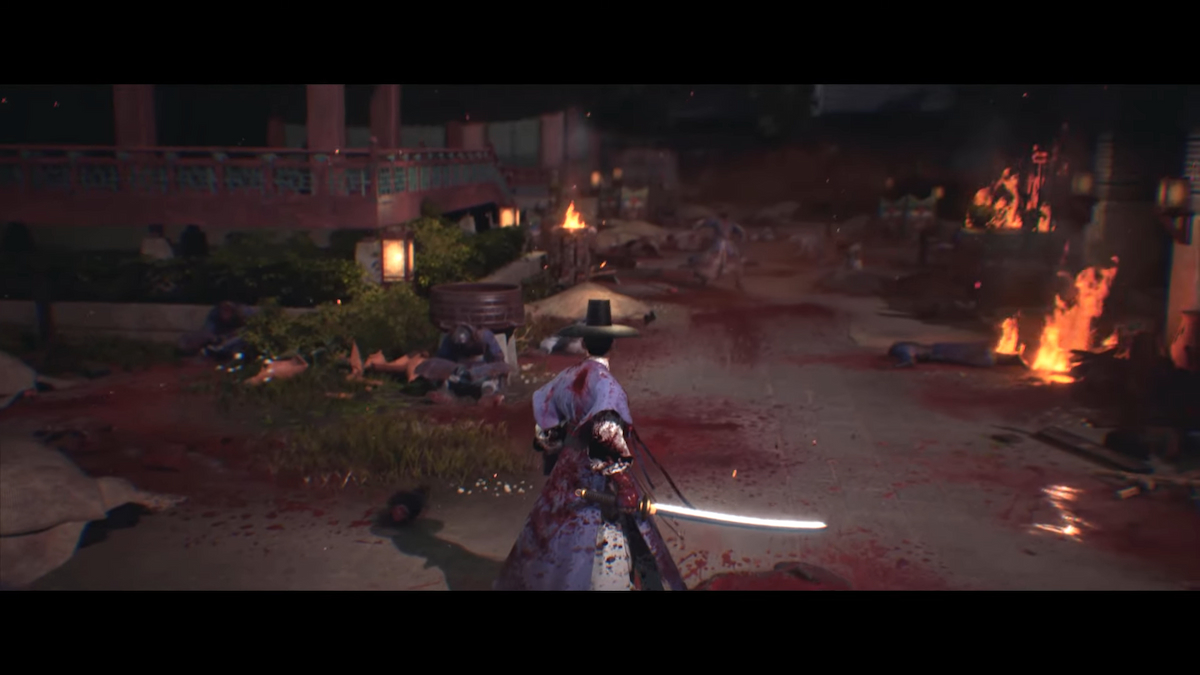 Announced today is Kingdom: The Blood, an upcoming game based on the South Korean Netflix series Kingdom. We even have a look at zombie-filled gameplay. Kingdom is about a zombie outbreak in 16th century Korea, mixing horror with period piece.

Kingdom: The Blood comes from notable South Korean mobile game developer Action Square. Fans of Ghost of Tsushima and Nioh will have plenty to like here.

You can find the gameplay trailer below:

For those wondering how the combat will feel, the developer had this to share in a press release:

Staying true to the beloved Netflix series, Kingdom: The Blood recreates characters, zombies
and vicious action from the show in high-quality 3D graphics. Korean culture is treated with
the utmost care in both gameplay and aesthetic. Motion capture was recorded using a
professional Korean sword dancer to perfectly replicate deadly Korean-style combat.

Kingdom: The Blood seems like it will be a mix of single-player and multi-player. The press release mentions that the game “will include a story mode that follows the Netflix drama” as well as “intense PvP combat.”

While no release date is given, it is mentioned that the game “will launch on mobile and PC for global audiences.”

There are currently 12 episodes and a special for Kingdom, so anyone wanting to binge the show before the game releases has plenty of time.