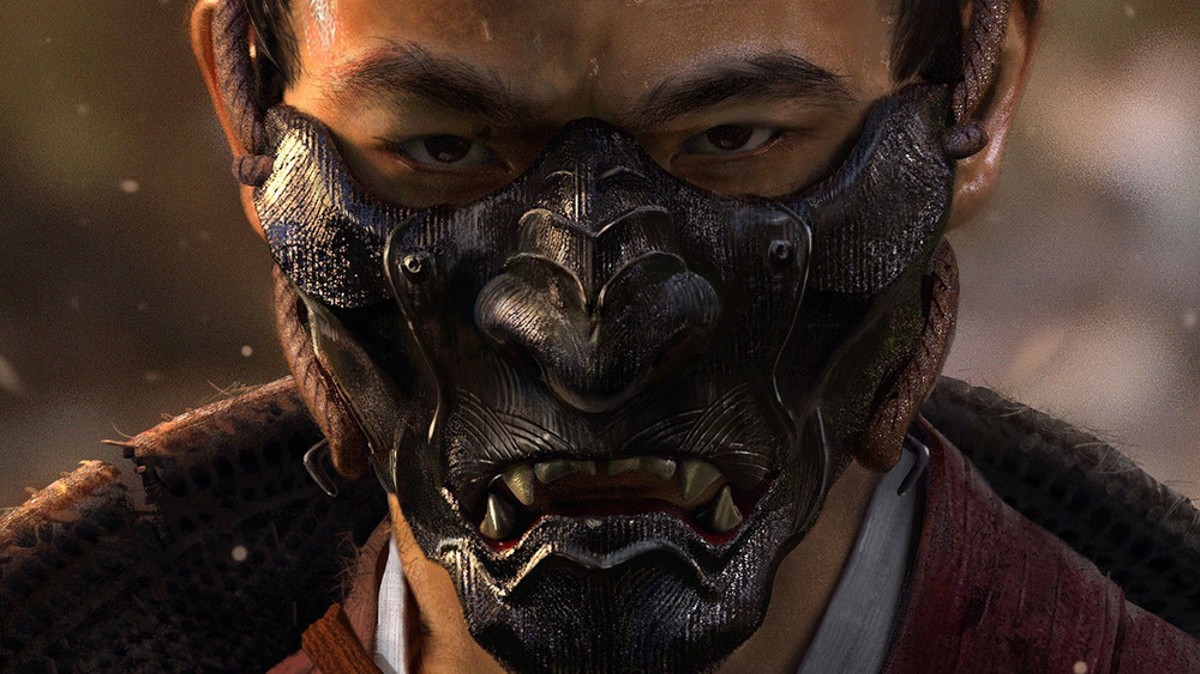 Today, Sucker Punch Productions confirmed that the Ghost of Tsushima movie has already found its screenwriter. This news came by way of a tweet from the company, which stated Jin’s story would be penned by Takashi Doscher.

Doscher is an award-winning writer and is best known for his work directing Only (2019), the musical Hear Us (2018), and the documentary A Fighting Chance (2010). According to Deadline, John Wick filmmaker Chad Stahelski is attached to direct and the project is still in early development.

Since its release back in 2020, Ghost of Tsushima accumulated many accolades, including receiving numerous Game of the Year awards, becoming the fastest-selling first-party original IP debut, and recently passing the milestone of 8 million copies sold. You can check out the game’s official description below:

The year is 1274. Samurai warriors are the legendary defenders of Japan—until the fearsome Mongol Empire invades the island of Tsushima, wreaking havoc and conquering the local population. As one of the last surviving samurai, you rise from the ashes to fight back. But honorable tactics won’t lead you to victory. You must move beyond your samurai traditions to forge a new way of fighting—the way of the Ghost—as you wage an unconventional war for the freedom of Japan.

For more updates on the Ghost of Tsushima movie, be sure to check back to Twinfinite. While you’re here, you can also check out all of the related content we’ve got for the series down below, including plenty of news, features, and quizzes you’ll surely love.