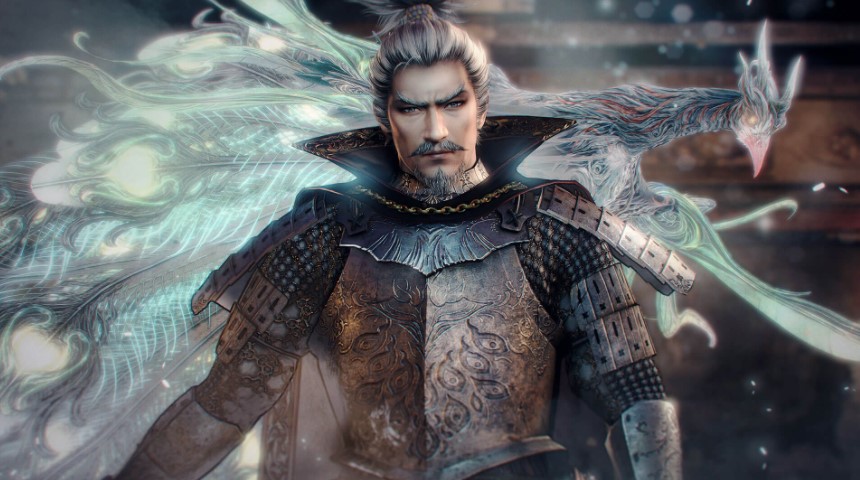 Earlier today in a press release from Koei Tecmo Europe, it was announced that the Complete Editions for Nioh and Nioh 2 are both releasing on the Epic Games Store today. And slightly thereafter, it was revealed on Twitter that the Nioh franchise reached an impressive milestone.

First, a brand-new trailer detailing some of the main selling points of these two games was released earlier today on the Koei Tecmo Europe YouTube channel. There’s nothing new in the video. It’s more of an introduction to Epic Games Store PC users who have not yet played either of the Nioh games. You can see the full trailer down below.

It was also announced that players who pick up these two games on PC before Sept. 23 will get a few bonus items. The press release detailed the bonuses:

On top of that, Nioh: Complete Edition will be available for free on the Epic Games Store until Sept. 16. And just like the other free games on Epic’s PC storefront, players who obtain the game this way will still have access to the title beyond Sept. 16 when it’s no longer free.

Finally, Team Ninja’s Twitter account announced that the Nioh franchise reached the milestone of six million copies sold worldwide. To celebrate, they uploaded commemorative PC and mobile wallpapers for fans to download on their devices. You can find the official Twitter post down below.