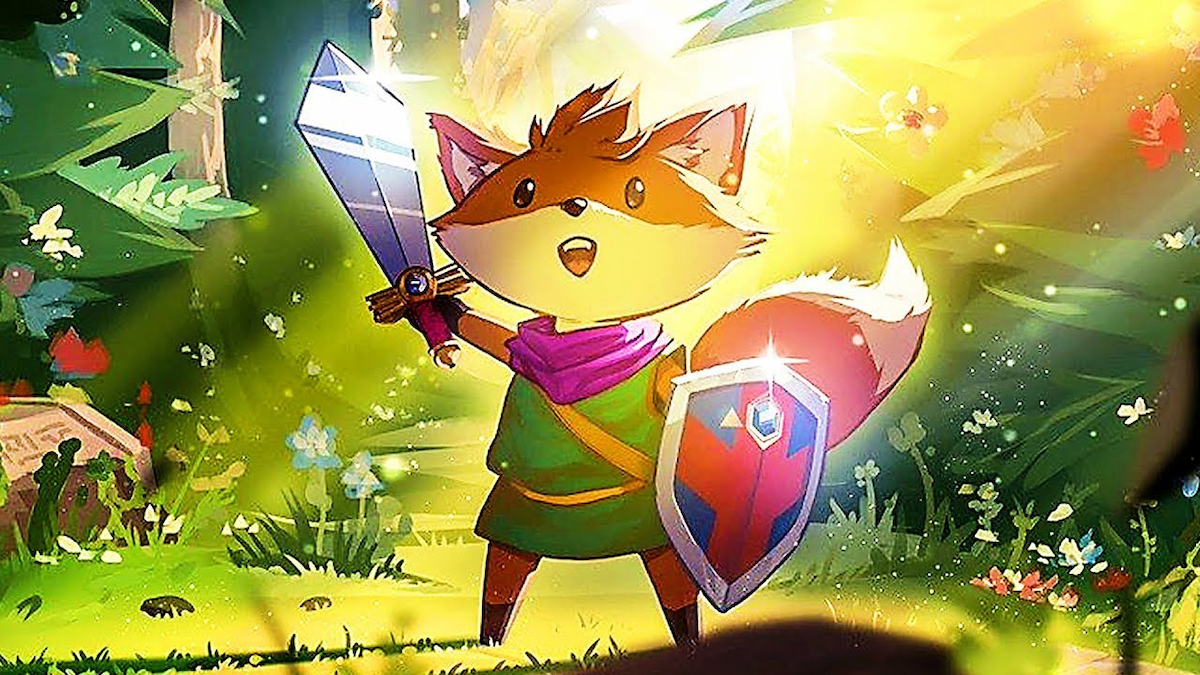 Tunic has just released on PC and Xbox consoles to critical acclaim, being praised for its ingenious use of the in-game instruction manual, an abundance of secrets, challenging gameplay and its chill soundtrack. As such, it’s got some PlayStation owners wondering whether Tunic is coming to PS4 or PS5 consoles.

Tunic has now been officially confirmed to be coming to both PS4 and PS5 this Fall. More specifically, it’ll arrive on Sony’s consoles on September 27.

Prior to this Tunic was only available on Xbox consoles and PC, and was part of the [email protected] indie scheme. However, following its meteoric success with critics and fans alike, it looks as though developer Andrew Shouldice wants to bring the title to more players across multiple platforms.

We were big fans of Tunic in our review, classic the game as a ‘true indie gem,’ which takes mechanics of classics and refines them into ‘something wholly unique and simply unforgettable.’ With challenging combat, cryptic clues and puzzles to solve, and a meticulously-crafted world, there’s always something you’ve yet to uncover in Tunic, and it’s well worth taking the adventure with your little fox buddy.

For more tips, tricks and guides on the incredibly cute but challenging adventure, be sure to check out the links below.