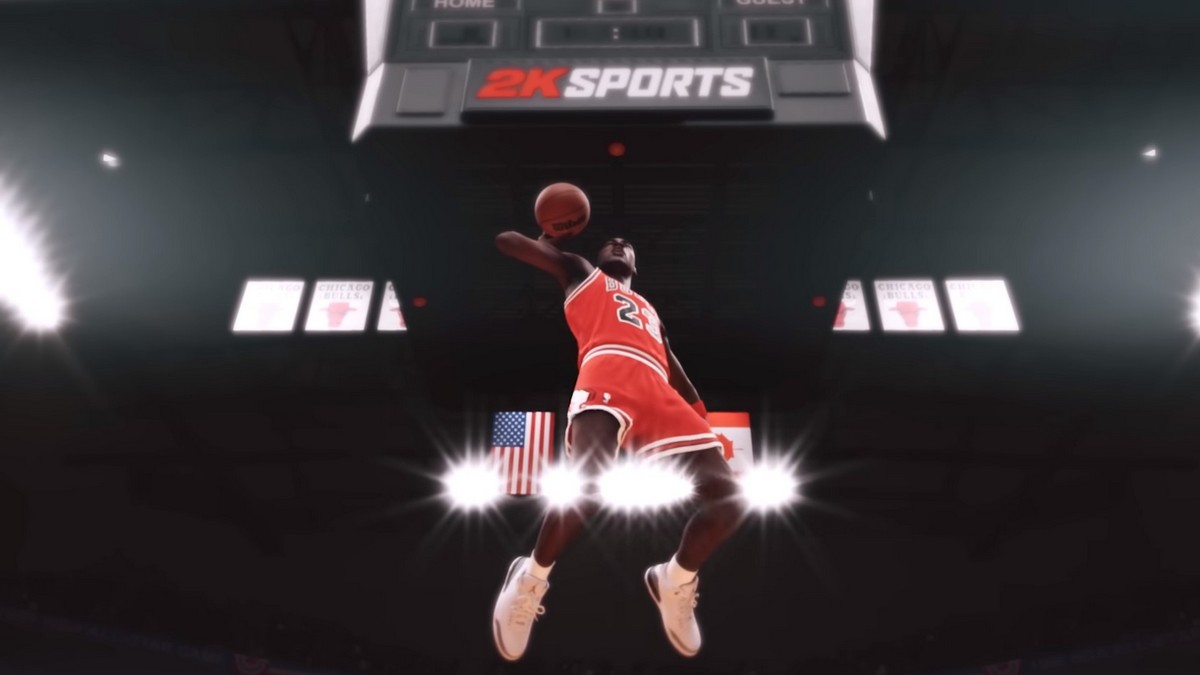 When it comes to virtual basketball, there’s just no beating the NBA 2K series from 2K Games. Every year, a new iteration arrives with more bells and whistles, and in recent years, more microtransactions. However, the action on the court remains pristine, and players tend to look more and more like their real-life counterparts, at least on the latest generation of consoles. If you are wondering if NBA 2K23 on PC is based on the previous-generation console version, read on.

Unfortunately, the answer is pointing to a disappointing yes, it will still be based on the inferior version for older consoles. That means no graphical or technical upgrades that make the 2K basketball games look and play great on the PS5 or the Xbox Series X|S.

Why Are the Graphics for NBA 2K23 on PC Old?

As the FAQs section on the 2K Games’ website states, both the PC and the Nintendo Switch versions are not exactly the top concerns for the developers.

“This is something the team is passionate about and will continue to investigate what is possible for the franchise in the future,” the FAQ explained. “For now, the focus was on assuring NBA 2K23 was optimized for the new consoles (PlayStation 5, Xbox Series X|S), while also making sure the experience remains fresh and innovative for players on other platforms.”

Obviously, this is going to be disappointing news for players on the PC, with consoles still getting the priority when it comes to improvements and tweaks that make the game look visually stunning.

That’s all you need to know when it comes to NBA 2K23 on PC and if it’s based on the previous-generation console version. In other NBA 2K23 news, you can check out everything you’ll need to know about the various editions of the game, including the Micheal Jordan Edition, see who the cover star is, as well as the final release date for this year’s version. For everything else, please search Twinfinite.