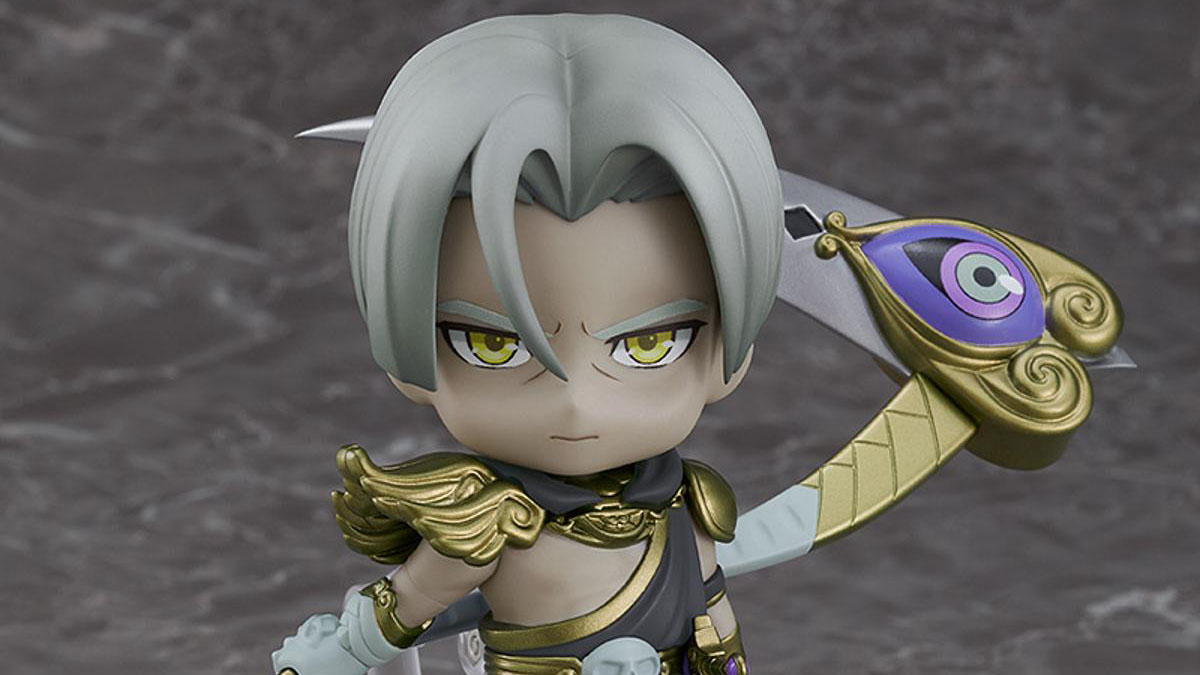 Good Smile Company has a treat in store for those who love Supergiant Games’ roguelike game Hades, an upcoming Nendoroid action figure portraying the god of death Thanatos.

The figure is currently available for pre-order on Good Smile Company’s Japanese and American stores. The price is respectively 7,700 yen and $56.99.

The release window is January 2023 with the usual two-month lag for the US, resulting in a March 2023 American release date.

The figure is fully posable, comes with a base (as usual Nendoroids don’t really stand on their own), the Pierced Butterfly keepsake, Mort, Thanatos’ scythe, and two face plates, grumpy and a bit less grumpy.

You can check out what the Nendoroid looks like in the gallery below. It’s sculpted by POLY-TOYS and it measures the usual 100mm (3.94in) in height.

This follows another Nendoroid portraying Zagreus that went up forpre-orders in January and will release in October or December, respectively in Japan and the US.

If you’re unfamiliar with Hades, you can read more about Supergiant Games’ beloved and critically-acclaimed game in our review.