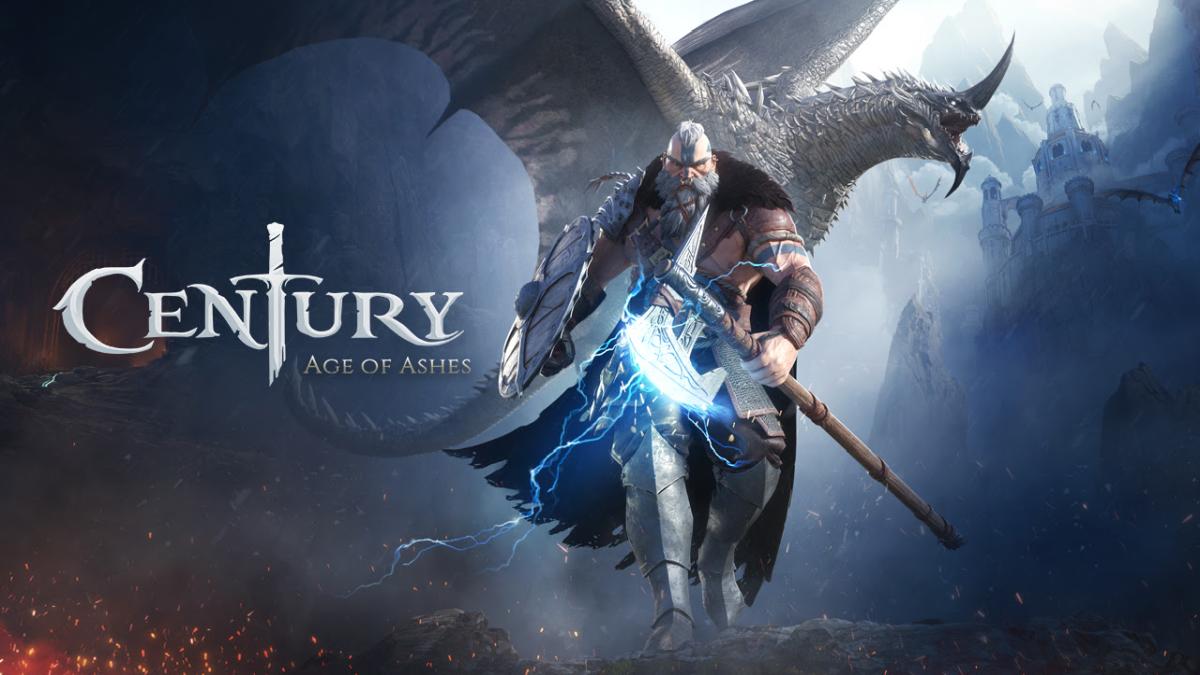 Playwing announced the release of the PS5 and PS4 ports of its free-to-play multiplayer dragon dogfighting game Century: Age of Ashes has been delayed.

This comes right before the previously-announced release date, which was… tomorrow, July 19.

A new release date has not been provided, but the wait shouldn’t be excessively long, since the game will still land on PlayStation in the summer of 2022.

The press release mentioned that passing certification on PlayStation right off the back of the Xbox One release and the launch of Season 1 “A Shadow Over Skeld” is a “tough challenge” so the developers have taken the decision to take a little more time to meet their quality standards.

The team is hard at work debugging the PS5 and PS4 versions while also polishing the recently-released Xbox version.

They’re also working on the balancing kinks of Season 1 and preparing for the addition of future content. That being said, the PlayStation versions are “In the last stretch.”

If you’re unfamiliar with Century: Age of Ashes, it’s a free-to-play multiplayer dragon dogfighting game in which players are prompted to select their favorite class and dragon and then to use them to do battle in the sky.

It’s currently available for PC and Xbox and Season 1 “A Shadow Over Skeld” will be included in the PlayStation release when it launches.

It includes a cinematic story arc, a new map named “The Valkürian Sanctuary,” and the new Stormraiser class, alongside the new dragon species, the Stonesnout.