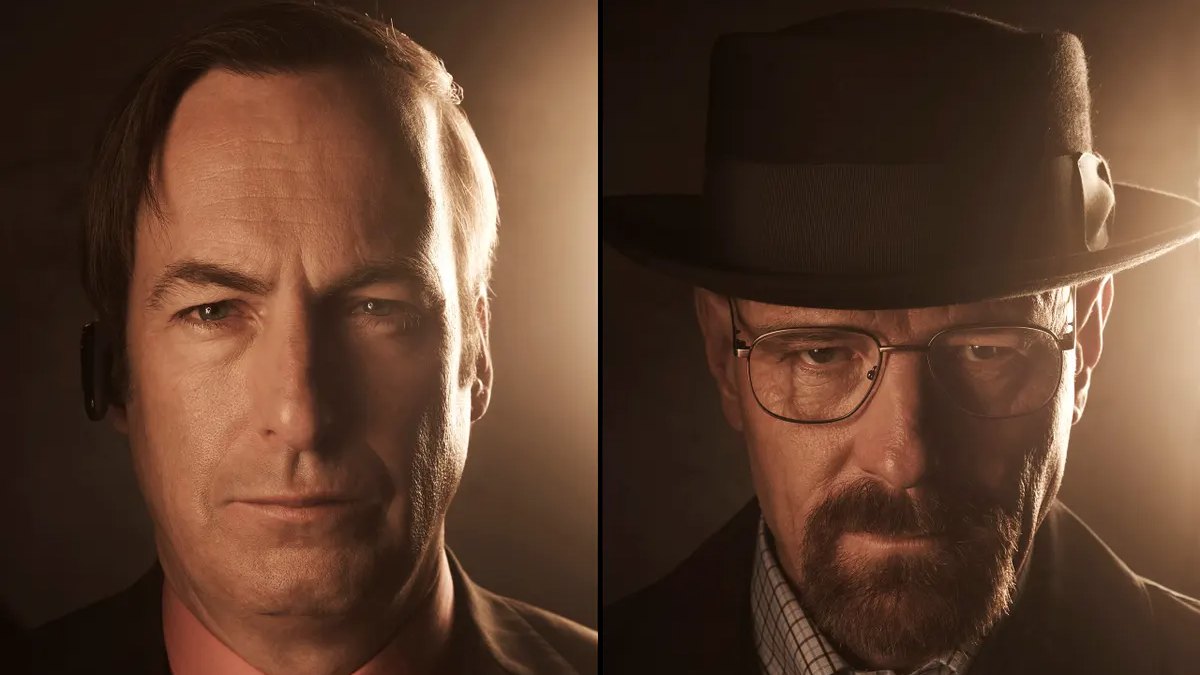 The final season of Better Call Saul is almost at its end, and fans simply can’t get enough of the drama that’s been unfolding these past few episodes. Whether it’s all of the death or the emotional heartbreak, the show is proving once again that series creator Vincent Gilligan is still a master of his craft.

And while there are still a lot of questions left hanging in the air, one of the big ones fans are still waiting to have answered is: where are Jesse Pinkman and Walter White?

During a panel at PaleyFest LA earlier this year, Better Call Saul co-creator Peter Gould revealed that the Meth-making duo would be making an appearance this season, so what better episode to show up in than the one named after their show? That’s right, the next episode is indeed called Breaking Bad.

The title card of the next episode was revealed earlier this week, accompanied by the synopsis of “The partners escalate their enterprise to new levels.” Just about everything about this screams that Jesse and Walter will be showing up on Monday.

Of course, the title and synopsis could just end up being bait, as Gilligan is known for subverting expectations when it comes to how he writes each episode. Combine this with the fact that the previews are all about Gene, and it wouldn’t too shocking if we either don’t get Jesse and Walter this episode, or maybe we just get them in a flashback sequence.

What do you think? Is Gilligan trying to throw fans for a loop? Will Gene Break Bad? Or are Walter and Jesse returning? Be sure to let us know in the comment section below.