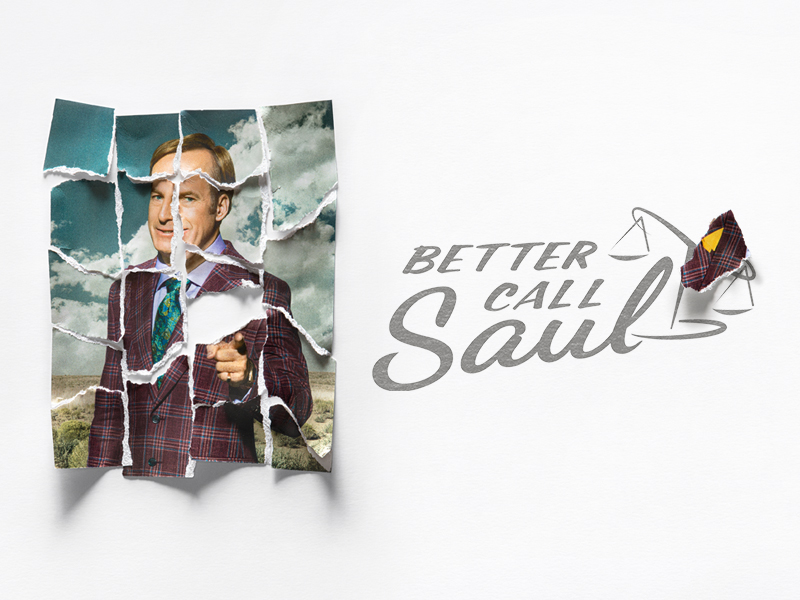 During a panel at PaleyFest LA that the upcoming final season of Better Call Saul will have both Bryan Cranston and Aaron Paul as guest stars. It is unknown in what capacity Walter White and Jesse will appear in the show, but their appearance has at least been confirmed.

Better Call Saul co-creator Peter Gould had this to say during the panel, as reported by Variety:

“I don’t want to spoil things for the audience, but I will say the first question we had when we started the show was, ‘Are we gonna see Walt and Jesse on the show?’ Instead of evading, I’ll just say yeah,” Gould said on the panel. “How or the circumstances or anything, you’ll just have to discover that for yourself, but I have to say that’s one of many things that I think you’ll discover this season.”

Season six will start April 18 this year with the first 7 episodes and then viewers will have to wait until June for the latter half and series finale.

The show is described on IMDb as:

The trials and tribulations of criminal lawyer, Jimmy McGill, in the time before he established his strip-mall law office in Albuquerque, New Mexico as Saul Goodman.

Before the new season starts, now is the perfect time to take our Better Call Saul quiz and test your knowledge of the show. There was even an Easter egg recently in LEGO Star Wars The Skywalker Saga with the Better Call Maul challenges.