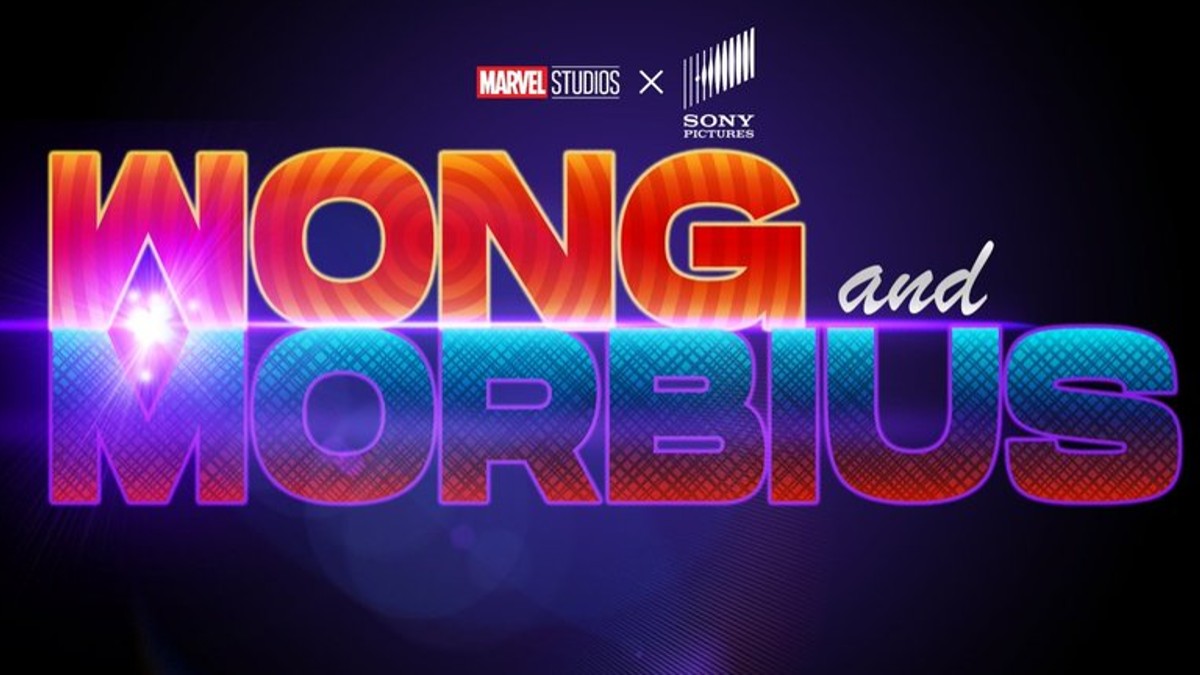 This weekend, Marvel announced a whole new slate of MCU projects to come, all of which are set to start a pretty exciting Phase 5. The reveals included everything from a release date and trailer for Black Panther to a new 18-episode series for Daredevil.

Amidst all of these announcements, one Twitter user decided to have a little fun, making up their own series that would see Marvel’s Sorcerer Supreme and Sony’s morbin-man team up together.

As you can see above, user DiscuusingFilm, who uses a similar name and the same logo as notable site Disucssing Film, posted that a Wong and Morbius collaboration would be coming to Disney+ for a six-episode run in Fall 2024. While this announcement fooled a lot of people, many caught wise to the idea pretty quickly.

Still, seeing the idea of Wong and Morbius together actually does make one think about the idea and just how interesting it would be to see them together. Since debuting in the original Doctor Strange back in 2016, Wong has become a really fun side character, popping up in plenty of films, including as a fighter in Shang-Chi with Abomination.

Seeing him paired up with Jared Leto’s Morbius – which managed to fail not once, but twice at the box office – would make for the perfect odd couple. For now, it’ll just have to be something we imagine, as it doesn’t seem likely these two will cross paths anything soon.