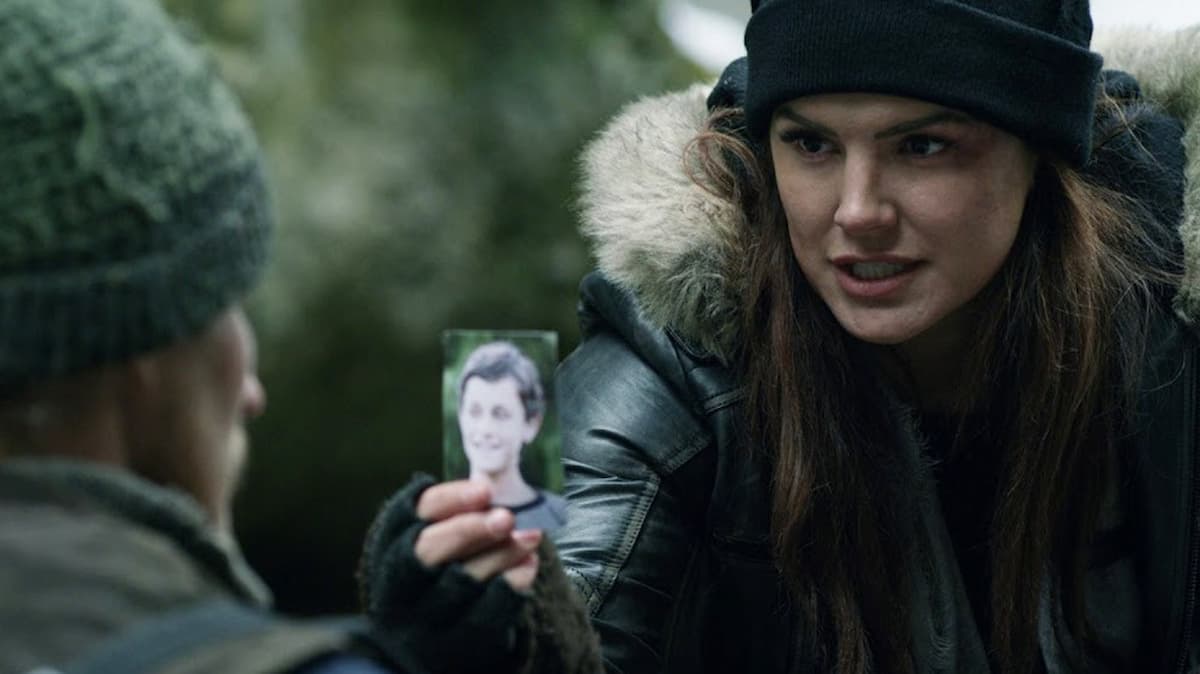 Some films are just destined for the bargain bin, but that still doesn’t mean you can’t glean some enjoyment from them. Case in point: Daughter of the Wolf has somehow managed to enter Netflix’s Top 10 most watched movies right now. Yes, according to FlixPatrol, the 2019 action-thriller has come out of nowhere to nab the number 10 spot in the streaming giant’s charts today.

The pic stars Deadpool and The Mandalorian‘s Gina Carano who plays a former military specialist. After her father passes away, she inherits a large sum of money, and as a result, her son gets captured by a bunch of kidnappers for a hefty ransom. Of course, this badass ex-soldier isn’t going to just lay down and hand over the cash. Instead, she kicks ass and takes names in true renegade style.

Interestingly, Carano isn’t the only familiar face you’ll likely recognise in Daughter of the Wolf. Indeed, Academy award-winning actor and Jaws star Richard Dreyfuss makes an appearance as the big bad villain in true scenery-chewing style. Honestly, on paper, this sounds like it has some potential, perhaps? Unfortunately, critics thought otherwise.

Critically, Daughter of the Wolf holds an underwhelming 22 percent Critical Score on reviews aggregator Rotten Tomatoes and a slightly more respectable 44 percent Audience Score. From what we can gather, both Carano and Dreyfuss are pretty decent in the movie, but a weak script is what lets the film down the most.

Directed by David Hackl (Saw V, Into the Grizzly Maze), Daughter of the Wolf could potentially be an entertaining b-movie in a “turn off your brain” kind of way. I mean, sometimes bad movies can be a fun watch, right? Whether you agree or not, an audience out there sure seems to feel the same way.

But tell us, have you seen Daughter of the Wolf yet? And did you enjoy it? Let us know in the usual place down below.