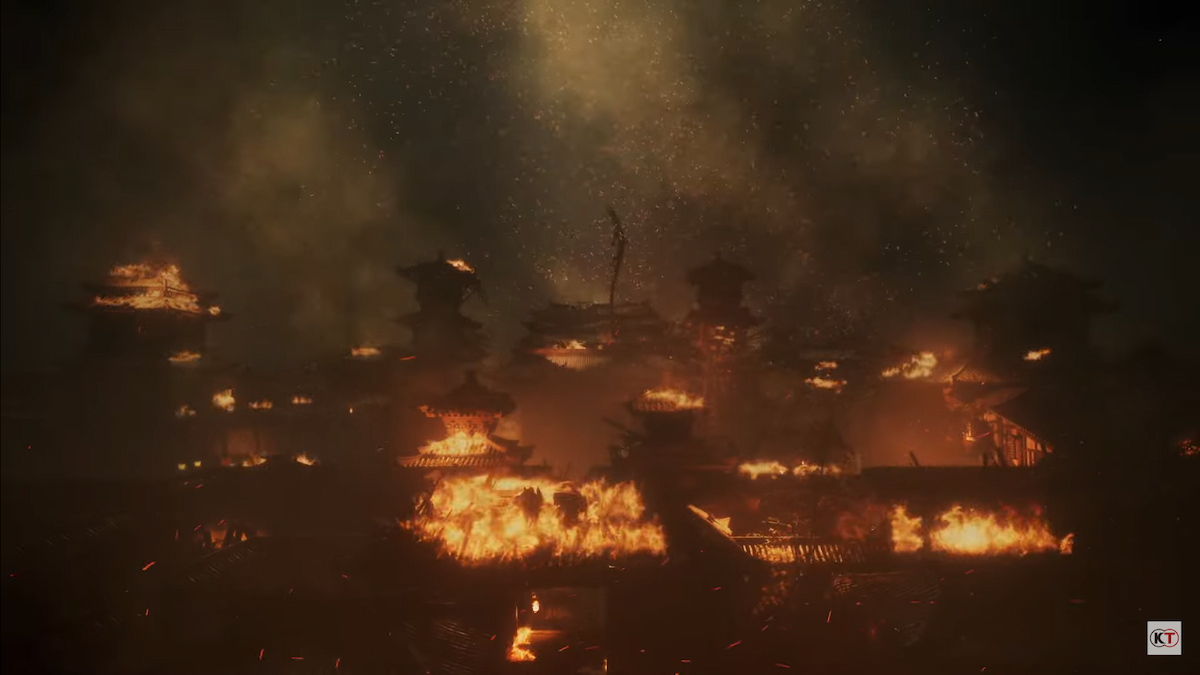 Unveiled during the Xbox & Bethesda Games Showcase, Wo Long: Fallen Destiny was revealed to be headed to Xbox Game Pass on release in 2023. However, that same trailer didn’t confirm anything other than Xbox platforms.

The trailer’s description gives a small idea of the challenge to come, as it says, “survive in a dark fantasy version of the Later Han Dynasty where demons plague the Three Kingdoms!”

While it is the same trailer as was shown off during the Xbox & Bethesda Games Showcase, if you want a reminder of what Wo Long: Fallen Destiny is, you can see the trailer below.

Wo Long: Fallen Destiny will be coming from Team Ninja, the same developers behind the two Nioh games as well as Stranger of Paradise: Final Fantasy Origin. While the two Nioh games are set in historic Japan (1600 for Nioh 1 and 1555 for Nioh 2), Wo Long: Fallen Destiny will be diving into China’s past. The Later Han Dynasty began in the year 947, so the game will be going back quite a bit, definitely further back than either of the Nioh games.

Wo Long: Fallen Dynasty will be releasing some time in 2023 on PS4, PS5, Xbox One, Xbox Series X|S, and PC. It will be day one on Game Pass for PC and console.